Can You Go Back to Rehab if You Relapse After? 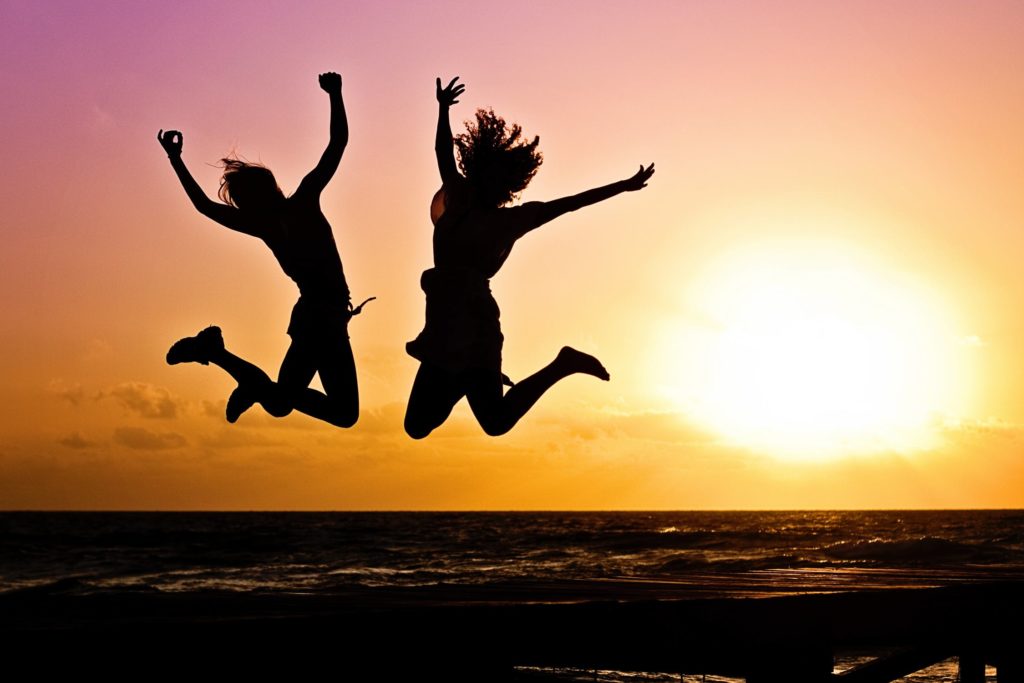 If you have relapsed after undergoing a drug detox program, you are not alone. According to an article published in U.S. News and World Report, an American media company, more than 40 percent of those who have undergone substance about treatment relapse within in one year. While it is not uncommon to feel a sense of regret or shame following a relapse, many people are left feeling confused about whether or not they should go back to rehab. Ultimately, the decision to seek further treatment is an individual choice that hinges on several factors including whether or not the relapse was a one-off lapse in judgment or something more. In this article, we will take a closer look at relapse and how it can impact your journey towards overcoming addiction.

Before going over some of the things one must consider following a relapse, let’ take a moment to familiarize ourselves with what constitutes a relapse in the first place. In essence, relapse is the resumption of drug or alcohol use no matter how long they have been sober. To further put this into context, relapse is returning to alcohol or drugs despite the knowledge that breaking free of addiction requires complete and ongoing abstinence. In some cases, individuals who have relapsed are able to continue their journey toward sobriety without missing a beat. However, for some people, it is not quite that easy, especially if they don’t seek further treatment. Ideally, if your return to drugs or alcohol signifies a return to your “old ways,” going back to rehab may be in order.

WHAT CAUSES A RELAPSE?

There are a variety of factors that can lead to a person relapsing including medical problems, mental health issues, and overconfidence in the progression of treatment or recovery, for example. In some cases, it may just come down to a lack of commitment. The National Institute of Health asserts that a lack of commitment is often the driving force behind most instances involving relapse. An individual’s decision to relapse can be broken down into four unique stages:

This thought process often comes into play when an individual finds themselves in stressful situations or confronted with outsides pressures, namely friends, co-workers, and certain family members. Also, the probability of relapse increases immensely amongst those who continue to associate with individuals who are still using.

WHAT ARE THE DANGERS OF RELAPSE?

In addition to becoming addicted to your substance of choice, there are several of dangers associated with relapse including a weakened tolerance for drug or alcohol as a result of prolonged abstinence, which, in turn, increases the chances of overdose. This is especially true of those who abuse opioids, says James C. Garbutt, Professor of Psychiatry and addiction specialist at the University of North Carolina.

IS GOING BACK TO REHAB NECESSARY?

Depending upon the circumstance involving one’s relapse, going back to rehab may not be necessary. However, it is encouraged as it can help you relearn coping skills that could potentially prevent another relapse in the future. For many people, going back to rehab is the only option as they are incapable of staying clean on their own. That said, it is important to look inward when deciding what is right for you. However, if you do decide to go back to rehab, there are a few things worth taking into consideration including

Obviously, these are a lot of questions that one must ask themselves; however, your answers will help you in deciding whether or not going back to rehab is the right decision for you. That said, if you need help making this decision, you’re encouraged to speak with one of our compassionate counselors today at 772-266-5320.