How Does Alcohol Addiction Start? 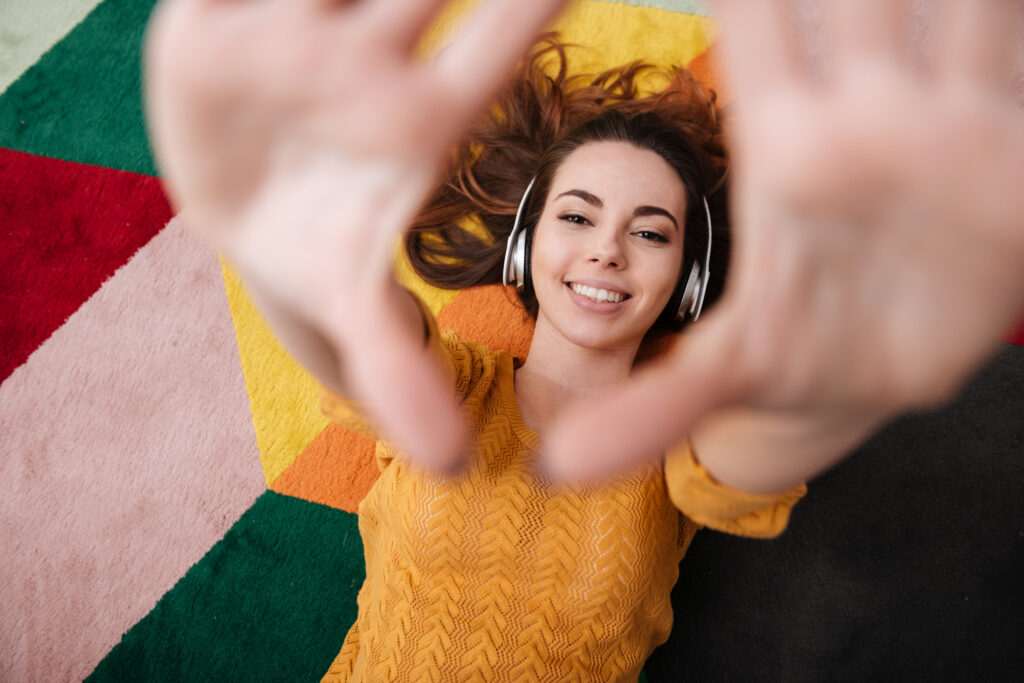 Many people drink socially, in moderation and responsibly. For some, however, consuming alcohol is a daily thing that can spiral out of control. When a person cannot go a day without it and finds that they can’t function normally without it, they have a serious alcohol addiction. Alcohol use disorder can be crippling.

However, once a person realizes and acknowledges that they have a problem, they can seek help. How does alcohol addiction start? That’s a question that crosses the minds of many people even if they don’t suffer from alcohol use disorder.

What is the Earliest Stage of Alcoholism?

The earliest stage of alcohol abuse involves experimentation. A person might begin to see how much they can consume and binge drink more often. Often, young adults such as college students in fraternities or sororities enter this stage and drink large amounts of alcohol in a short period of time. They might do this frequently and go far past an amount that’s considered safe.

What Happens Past the Experimental Stage?

Once a person drinks more frequently, they’re considered to be past the experimental stage. Where they might once have only consumed alcohol at parties, at this point, they do it on weekends or even daily. Heavy drinking is often excused away as a social thing, a way to self-medicate, ease boredom or stress relief. However, it’s serious and much worse than the occasional moderate drinking habit. Frequent alcohol consumption quickly and easily leads to dependence. That dependence is often not just physical, but it’s also emotional and psychological.

When Does Drinking Become a Problem?

After binge drinking and frequent alcohol consumption, the person develops a problem with alcohol. This is the stage known as problem drinking. Once in this stage, the individual can experience a slew of side effects and symptoms. Often, this can include anxiety, depression, and insomnia. It’s common to feel ill from the large amounts of alcohol consumption as well, but during this stage, the person can’t bring themselves to care due to the effects they experience. Many people who enter the problem drinking stage end up getting into trouble with the law. It’s not uncommon for drinking and driving to occur. Other problems affect them socially such as difficulty with friendships, family relationships and romantic relationships, trouble at work, and even difficulty with strangers.

When Does Alcohol Dependence Develop?

Alcohol dependence occurs in the next stage of alcohol addiction. However, this doesn’t necessarily mean that the person is full-blown addicted yet. Being dependent on alcohol means that the individual has an emotional or psychological attachment to alcohol. This can manifest in different ways. For example, it can affect their daily habits and they might no longer have control over when they drink. There’s also a level of tolerance they have built up. At this point, it’s no longer necessary to consume large amounts of alcohol to achieve the desired effect of feeling drunk. However, the person can already suffer from serious, damaging effects. Alcohol dependence also results in withdrawal, so when the person stops drinking for any length of time, they might notice certain side effects, including the following:

What Is the Alcohol Addiction Stage?

The final stage of alcohol abuse is the addiction stage. Once a person is addicted, they no longer drink alcohol merely for the social aspects of it or just for pleasure. They need to drink and are compelled to consume alcohol based on their physical and psychological dependence on it. Just like with drug addiction, alcohol use disorder leads a person to constantly crave more and more. They often feel as though they can’t get through the day without drinking. They are at the mercy of the substance and might even engage in impulsive behavior, which is common with all types of addiction.

The individual will stop at nothing to drink more alcohol and get it whenever possible and through any means. Ready to get help for your addiction? We can help you. Call us today at 772-266-5320.