How Does the Government Decide What Substances to Ban and Control? 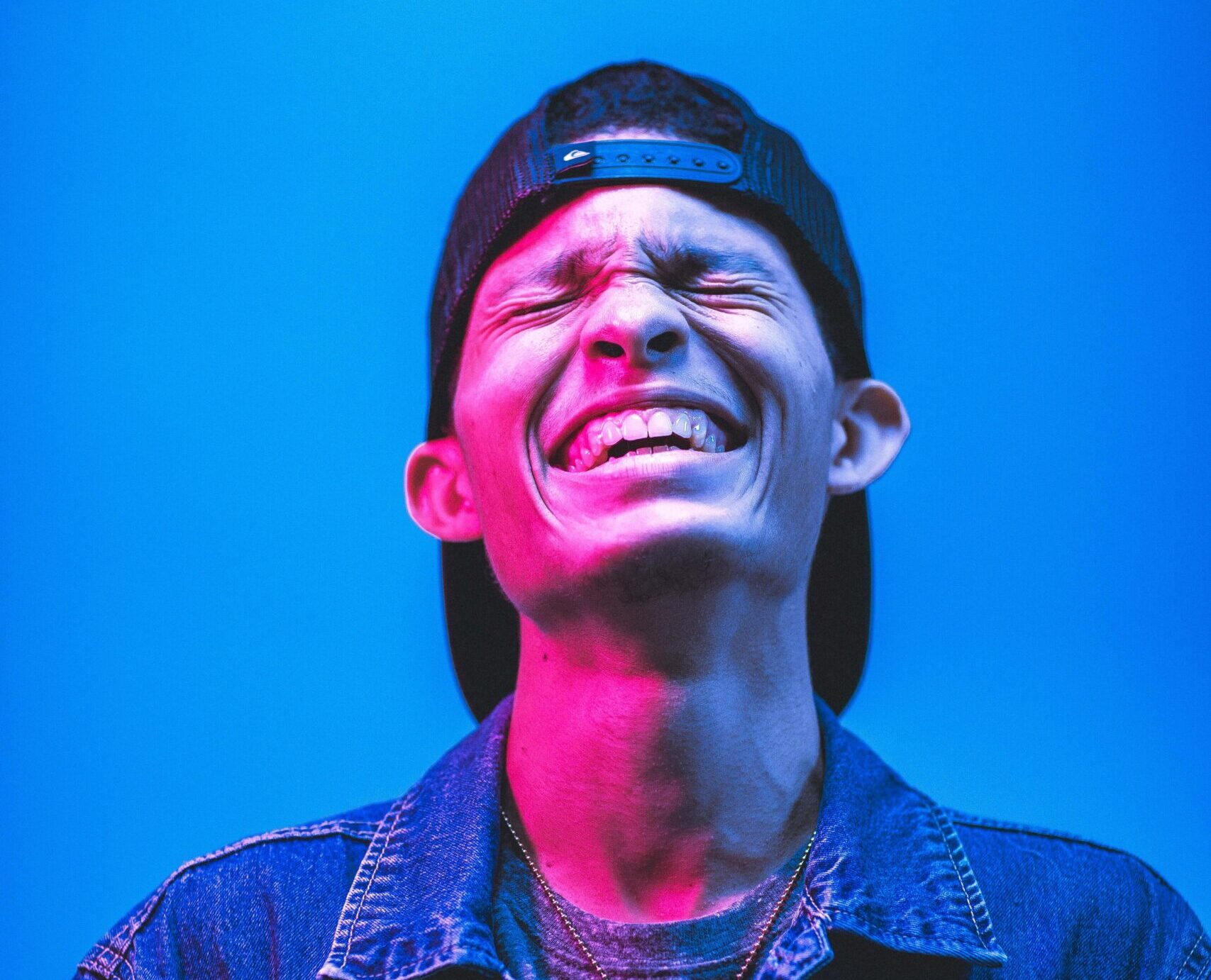 How does the government decide what substances to ban and control? Well, it’s supposed to control substances which may pose a threat to public health and safety, but it doesn’t really do this very well. Alcohol is one of the most addictive, deadly and damaging drugs of all. However, aside from a very few dry counties sprinkled mostly throughout the Bible Belt, it’s freely available to anyone over the age of 21 who has the money to purchase it. Alcoholism devastates lives and kills innocent people in traffic accidents on a regular basis. Yet, it’s really not even controlled very much.

A Short History of Drug Laws

Today, drugs like opioids, barbiturates, amphetamine and cocaine are strictly controlled by state and federal laws. These substances are in the very highest controlled drug category, Schedule II. They are available by prescription only. A new prescription must be obtained each time a refill is needed. These drugs cannot be phoned to the pharmacy. Many states have limits on how much can be prescribed at one time, especially if the drug is not for a chronic condition.

Cocaine is available only in certain preparations intended for local anesthesia, especially for eye and nose procedures. However, just over a hundred years ago, both of these drugs were freely available over the counter. General stores carried a myriad of patent medicines containing opium, morphine, heroin and cocaine. The popular drink called Coca-Cola was named that because it contained cocaine in its original 1885 recipe. By the first few years of the 20th century, this ingredient had disappeared.

But opioids like heroin and morphine continued to be available without any prescription of any kind. You could pick these narcotic preparations right off the shelf in stores. Sears and Roebuck sold a morphine and hypodermic needle kit in its mail catalog. These items were cheap, too. Laudanum, a preparation of opium dissolved in alcohol, was a staple in most people’s home medicine cabinet, no prescription needed. And no questions asked.

In 1906, the United States enacted the Pure Food and Drug Act. However, this only required that companies list a preparation’s ingredients on the label. This discouraged purveyors of patent medicines from making grandiose claims about their products, but it didn’t restrict the sale of narcotics. It wasn’t until 1914, when the Harrison Narcotic Act was enacted, that drugs like cocaine, amphetamine and opioids were placed on prescription-only status. Even then, they were still relatively easy to get from many doctors. There was no monitoring system, no state drug database or central record system that kept track of who was prescribing, dispensing and using what. The hallucinogen, LSD, was legal under federal law as recently as 1965!

In the early 1970s, the BNDD, or Bureau of Narcotics and Dangerous Drugs, was dismantled and became the Drug Enforcement Administration. This new agency was intended to act as a single entity to enforce federal drug laws, both for prescription drugs and illicit ones. At the time, there was no legislation preventing the production and use of designer drugs. These are analogs, or chemical cousins, of other drugs which may be banned or controlled. It was perfectly legal to make, sell and possess these analogs, even though they were essentially the same in effect and chemical makeup. For example, meperidine, a powerful narcotic, was listed in Schedule II under federal law. However, a very close analog, MPPP, was perfectly legal. You could make it in your basement if you wanted to, assuming you had the equipment, the necessary chemicals and the knowledge.

It wasn’t until 1986 that the federal government passed the Designer Drug Act, which forbids the manufacture, sale and possession of chemical analog drugs. This law was particularly aimed at fentanyl, a substance some 100 times stronger than morphine. This drug and its analogs have caused countless deaths from drug overdose in this country.

The government is now considering the ban of kratom, an herb produced from the leaves of a tree native to Southeast Asia. The FDA claims that it has opioid-like effects. Some detractors have even gone as far as to dub it a kind of herbal heroin, which is nonsense. So far, kratom has managed to remain legal in all but a handful of states, but it may not be for long.

If You Need Help

We hope you have enjoyed this look at the history of drugs and drug control in the United States. If you’re struggling with any kind of drug addiction, please contact us. We can help. Our number is 772-266-5320. We are available 24 hours a day.