How Has Addiction Treatment Improved Over the Past Two Decades? 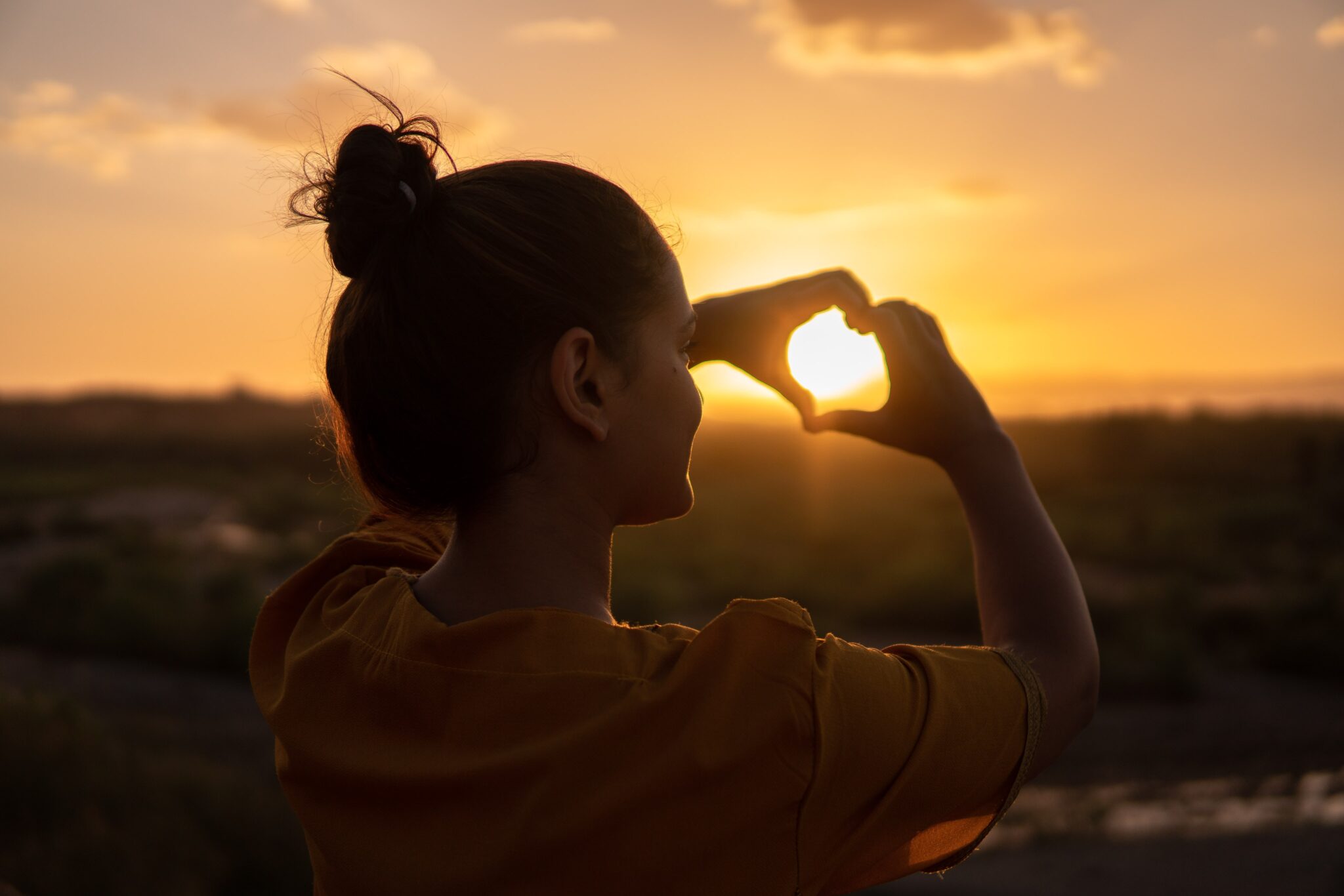 Drug addiction was once viewed by both society and law enforcement as a crime. It was treated like a crime. Drug users were never given the option of treatment. Instead, they received jail sentences. They would serve their time, get out, relapse and use their drug of choice again. They would get caught and go back to jail. It was a vicious cycle. No one saw drug abuse as a brain and body disease. It was mostly viewed as a character flaw that someone could eliminate if they really wanted to. No one seemed to understand that something else had to be involved. No one seemed to see that jail did nothing but cost the public more money. Besides, what sense did it make to send a drug abuser to jail? Jails are full of drugs and violence. This article will discuss the following question: How has addiction treatment improved over the past two decades?

Since the turn of the last century, drug addiction programs have changed for the better in several important ways:

Another important change is the overall acceptance by society, law enforcement and the medical community that addiction is a disease that can be treated.

Dual diagnosis is the concept that a mental disorder and substance abuse can exist in the same person at the same time. In fact, many people abuse substances in the first place in part to get relief from a mental condition. Depression, PTSD, OCD, bipolar disorder and anxiety disorders are all examples of conditions that someone might try to self-treat with drugs. Someone who is so afflicted with anxiety that they can’t sleep or function might well find comfort in opioids’ sedating effects. They may become addicted to the calming effects of benzodiazepine tranquilizers. Someone with depression may attempt to self-treat with amphetamines or cocaine. Someone with bipolar disorder may be so frightened by their symptoms that they will take any drug that seems to give some relief. This kind of self-medication only makes the underlying medical condition worse, and this starts a never-ending vicious cycle.

Dual diagnosis treats the underlying mental or medical condition that is contributing to the problem. It’s not always a mental disorder, either. For example, depression can be caused by an underactive thyroid. Many drug rehabs now offer dual diagnosis treatment as part of their comprehensive addiction treatment program. Evidence-Based Therapy

This means individual and group therapy that has been proven to be effective. In order to qualify as evidence-based, a therapy must meet several stringent and objective requirements. In other words, it’s not just someone’s opinion that it works. Some examples of this kind of therapy include:

Faith-based programs like AA’s 12-Step Program are evidence-based, too, but they are not for everyone. Some of AA’s 12 steps are upsetting, disturbing and destructive for some people to deal with. There is no question that the program has worked for many people and their loved ones, but there always needs to be alternatives so everyone has a chance to get the help that works best for them. Holistic Therapy

This kind of therapy sees the addicted individual as a whole person. This may include yoga, biofeedback or meditation, as well as art, music and animal therapy. These therapies allow for creative expression and serve as an outlet for stress. Acupuncture and massage therapy are also examples of holistic treatment. Herbal therapy is sometimes employed as part of the holistic approach.

In more recent years, there has been a greater acceptance of maintenance medications for opioid addiction. Certain drugs like methadone and buprenorphine act as substitutes for the once-abused opioid drug. Long criticized as crutches and mere substitutes, maintenance medications, especially buprenorphine, are becoming accepted modes of treatment for opioid addiction. While it’s true that both methadone and buprenorphine are addictive opioids themselves, they are still much better than taking street drugs of unknown strength and purity. They are much better than injecting contaminated heroin and risking serious health problems like heart infections. They at least offer some stability while the addicted person struggles with withdrawal and sobriety.

We hope this article has encouraged you to seek rehab help if you need it. Call us at 772-266-5320. We will help you find the very best treatment that is just right for you.