How Many Times Do You Have to Black Out From Drinking Before It’s an Issue? 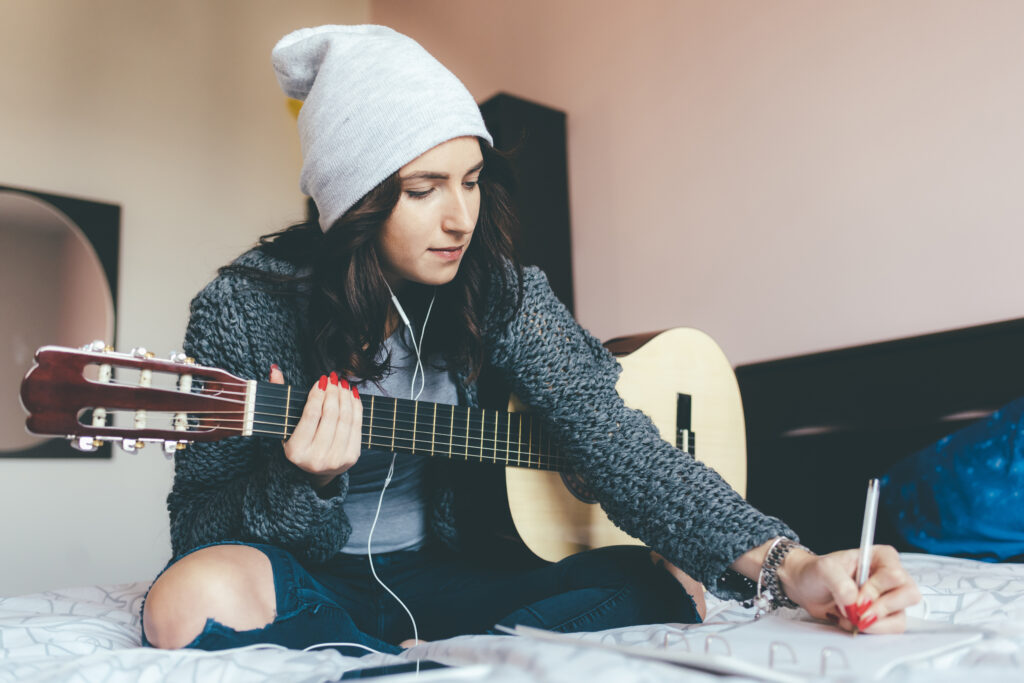 Have you experienced a black out while drinking? Studies show that you’re not alone: around the world, more than 50 percent of those aged 16 and up have experienced at least once in their lives.

For both the intoxicated individual and their friends, a black out episode can be incredibly frightening. Suddenly, the person finds themselves easily distracted, performs risky behaviors, or is unable to control themselves.

Below, we’ll discuss exactly what black-out drinking is, how to avoid it, and what it means.

What is an Alcohol-Caused Black Out?

Contrary to popular misconception, alcohol black outs don’t necessary mean the intoxicated individual falls unconscious. During a black out, a sufficiently inebriated person may engage in behavior that they later don’t recall.

It’s common for those who are black out drunk to engage in risky behaviors, such as property destruction, driving themselves home, or having unprotected sex. During the black out, the individual is likely to perform behaviors they would not do while sober.

Someone who is this intoxicated does not remember what they did while black out drunk. While drunk, the brain’s hippocampus is affected, which contributes to episodes of short-term memory loss. The memories associated with a black out episode never come back to the individual after they have sobered up.

Those who are black out drunk may experience difficulty with basic cognitive and motor functions. Many find it difficult to talk, stand, walk, and see well while undergoing a black out.

Not all black out drunks lose consciousness involuntarily; however, the most severe cases may cause the drinker to pass out. Passing out can be very dangerous due to the quantity of alcohol consumed, which could lead to choking on one’s own vomit, head injury, or alcohol poisoning.

How Can I Avoid Getting Black Out Drunk?

Some studies suggest that a full 90 percent of young adults have experienced at least one episode of blackout caused by alcohol by the time they reach 25. The user’s weight, gender, how quickly they drink, and the type of alcohol they’ve consumed all play a role in the likelihood of a black out episode.

A few individuals may experience black outs during moderate drinking due to underlying health conditions, such as epilepsy, low blood pressure, lack of oxygen, and as a reaction to mixing medication with alcohol.

It’s possible to avoid black out drinking by eating meals and appetizers before a social event. Try to drink a glass of water between alcoholic beverages to limit the rate of alcohol consumption.

It’s recommended to avoid binge drinking, which is defined as consuming five or more drinks within a two hour span for men (or four drinks in the same time span for women).

Experiencing a black-out drinking episode does not automatically mean the drinker has a dependency issue, but it does mean that their body has consumed more than they could process.

If you routinely experience black out episodes while drinking, it may mean there is a deeper problem at play. Those who binge drink more regularly are at a greater risk of experiencing more frequent black outs.

Even one black out experience can have a damaging effect on one’s life. During a black out, the drinker is much more likely to participate in unlawful activities, drive recklessly, use drugs, or humiliate themselves in front of others.

Those who continue to binge drink operate at an increased risk of suffering alcohol poisoning and death.

It’s more likely the individual has a problem if they exhibit additional signs of alcohol use disorder. Those who drink alone, experience frequent relationship turmoil related to their behavior, have intense cravings for alcohol, and try to hide how often they drink are more likely to have a problem.

Are you worried you or your loved one’s drinking habits have gotten out of hand? Are you experiencing black out drinking events with increased frequency? Do you drink in order to deal with persistent life problems? Call us at 772-266-5320.