Is Alcohol the Worst Drug? 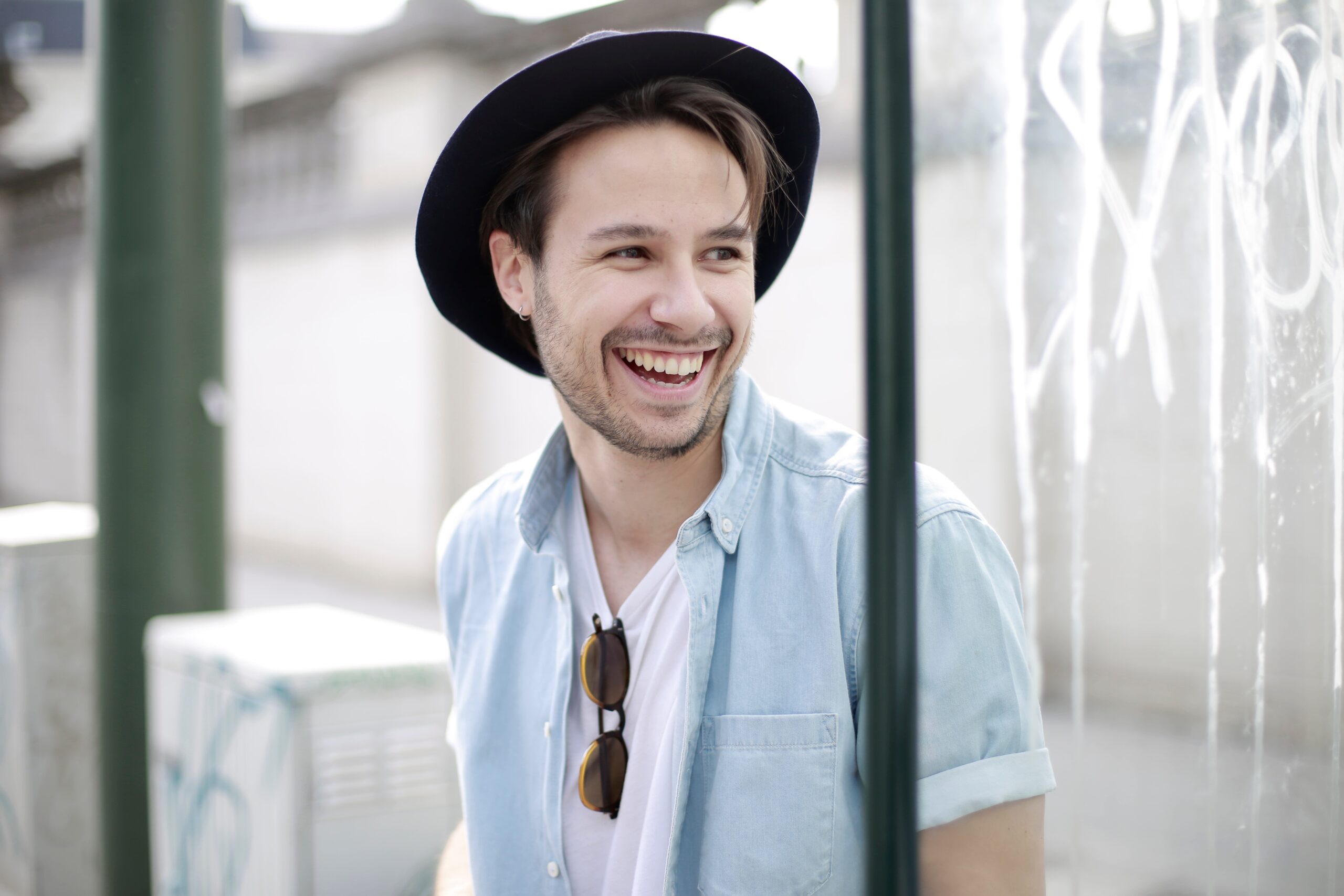 Drinking alcohol is very common for many individuals. However, the question of whether alcohol is the worst drug frequently arises. Whether you like wine, beer, or spirits, alcoholic beverages are available during happy hours, occasions, and more. People take it to ease stress and relax after a difficult day or as a supplement to a celebration. Actually, many individuals visit the bar after the job to relax, while others head towards home to take some wine.

Some individuals go through their lives without suffering the negative impacts of alcohol use. Conversely, others turn out to be alcohol addicts. Other than that, alcohol refers to a chemical that can seriously harm the body and eventually lead to death. Although alcohol has been linked to many problems, social consumption is acceptable because the drug is legal.

Why Alcohol Is the Worst Drug

When you think of the most dangerous drug in the world, you possibly think which drug is most likely to harm you. Most individuals tend to consider Class A substances to be among the worst drugs. These drugs include:

Although the above drugs have very addictive properties and their chances to negatively affect societies and ruin lives is high, none of them is the world’s most dangerous substance. A contemporary scientific study discovered that alcohol is the worst drug.

The concern is that the legal drug you can buy in a bar or supermarket is hazardous. IFL Science stated that the outcomes are based on many different factors. In research by a former senior drug adviser, David Nutt, 16 harmful agents were selected and separated based on the direct and individual effect of each drug on a user.

The direct impact of a drug on an individual, for instance, might be death from an overdose. Conversely, the indirect impact could be the damage triggered by HIV infection after sharing an injection. Twenty drugs were subjected to the process, which they thought was the best to determine which drug was the worst. Here is a list of factors included.

Alcohol ranked first as the worst

, while crack and heroin were the substances that followed on the list. Among the main reasons for this ranking is the damage it causes to others and the economy in general.

The WHO estimates that 5.9% of all annual deaths are as a result of alcohol consumption. This means that every 10 seconds, a person dies from alcohol.

Reasons Why Alcohol Is the Worst

Here is why alcohol is the worst drug in the world.
· Causes financial issues
An alcoholic spends all their money drinking, even if they can’t keep up with it.
· Can cause chronic health problems
Malnutrition and alcohol go together, leading to health problems like mineral deficiency and obesity.
· Can cause premature death
Heavy drinkers are at risk of developing liver and heart disease. Excessive alcohol consumption in the environment can also lead to alcohol poisoning.
· Can make individuals lose their reserves
Individuals who drink do and say things they normally wouldn’t while sober, which could ruin their reputation and careers. They may as well participate in high-risk actions, such as drug abuse or unprotected sex.
· May cause permanent organ destruction
Consuming alcohol can result in cirrhosis, which may be deadly.
· Can cause birth defects
Deadly alcohol syndrome may occur if a lady drinks during pregnancy, which may lead to brain damage, developmental delay, organ defects, and much more.
· May increase aggression
Alcohol consumption contributes to physical and sexual violence, for example, domestic violence and rape.
· Can lead to fatal accidents
Often, people who drink alcohol think that they can drive even when they cannot, which can lead to accidents or others’ death.
· Can be an entrance to other substances
Individuals who abuse alcohol regularly want to try some other drugs to test their effects.
· Can destroy human life
Alcohol consumption can destroy an individual’s life for all of the reasons stated above and much more.

Finally, alcohol is the worst drug in the world. If you are an addict and are willing to seek alcohol dependence treatment, visiting a rehab center is the most effective. Deciding to go to alcohol rehab may not be an easy decision; however, it is definitely the best thing to do. Contact us today at 772-266-5320 if you are ready to get started and schedule an appointment with one of our counselors.