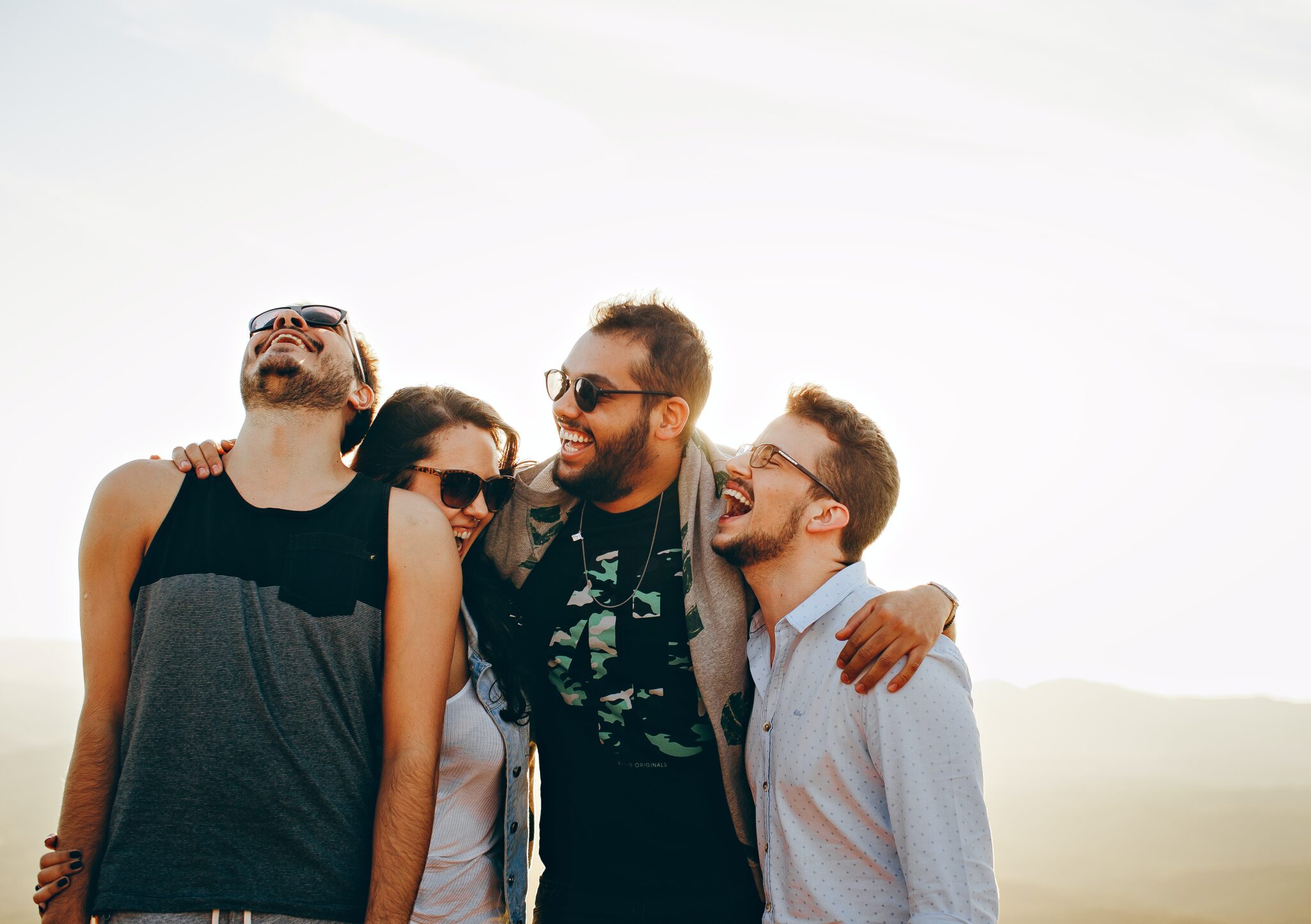 While not generally considered to be life-threatening, even opioid and stimulant withdrawal can be so horribly painful and unpleasant as to be nearly intolerable. Brain and body changes cause miserable withdrawal symptoms of such intensity that many people can’t stand it and revert to drug use just to get relief. This is especially true of the more powerful opioids like oxycodone, oxymorphone, methadone, heroin and fentanyl. Even partial opioid agonists like buprenorphine, the synthetic opioid component of Suboxone, can produce powerful and prolonged withdrawal symptoms capable of persisting for weeks on end:

Alcohol withdrawal can result in the following:

It is never, ever safe to withdraw from alcohol, benzodiazepines or any kind f barbiturate drug without direct medical supervision. Treatment generally involves the administration of slowly-reduced doses of a benzodiazepine, often diazepam. Diazepam is the preferred drug because it has a long half-life. This means the dose lasts longer in the body and tends to produce more stable blood drug levels. As the brain adjusts to the absence of alcohol and abused benzodiazepines, the dose is gradually withdrawn over time. This typically avoids the more serious complications, such as grand mal seizures. During a seizure of this magnitude, the patient can actually lose consciousness and may severely bite their tongue or mouth tissues. Worse, while unconscious, they may draw in, or aspirate, stomach contents into the lungs. They can suffocate or suffer severe, permanent, potentially fatal lung damage this way.

Alcohol withdrawal should never be attempted without expert medical help, ever. It’s not safe. This is especially true for alcohol addictions involving long-term consumption of high amounts of alcohol, but anyone addicted to alcohol has some sort of brain changes that could potentially cause a serious problem when the alcohol is suddenly withdrawn. There can be no doubt. Florida drug treatment and detox is the only safe way to handle alcohol and benzodiazepine withdrawal.

Alcohol and the Body

Alcohol itself can also cause brain damage, heart, liver and kidney damage and other health problems. Alcohol is a toxin. In small, occasional amounts, there is no conclusive evidence that social drinking of this nature does much harm. There are even some reports about wine being beneficial to heart health. However, these studies involved small amounts of alcohol, perhaps a glass or two of red wine a day at most. Wine is typically only about maybe an average of 12 percent alcohol or about 6 proof. That’s a far cry from the 50 percent or more or at least 25 proof of many hard liquors. Wine also contains an important antioxidant called resveratrol, which helps to protect cells from certain kinds of oxidative damage. However, grapes and grape juice also contain this substance and without any alcohol content.

For an otherwise healthy person, opioid withdrawal is rarely dangerous. However, that’s not to say it’s doable. You might think you’re tough and can handle it, but people far tougher than you have been unable to stand it for long. Suffice it to say, without much doubt, opioid withdrawal is almost certainly bigger and tougher than you are. Time and time and time again people fail at getting through the withdrawal period and return to their opioid drug of choice just to get relief. Besides that, there is no reason to go through such an ordeal alone. Professional medical opioid withdrawal will see you through the process with minimal discomfort.

If you have concerns about any kind of drug withdrawal, we are here to help you at 772-266-5320 24 hours a day. We’re trained and used to helping people find the best treatment options for all kinds of situations. Help is just a phone call away, and we look forward to guiding you to a personalized solution for you.