Is Heroin or Oxycodone More Addictive? 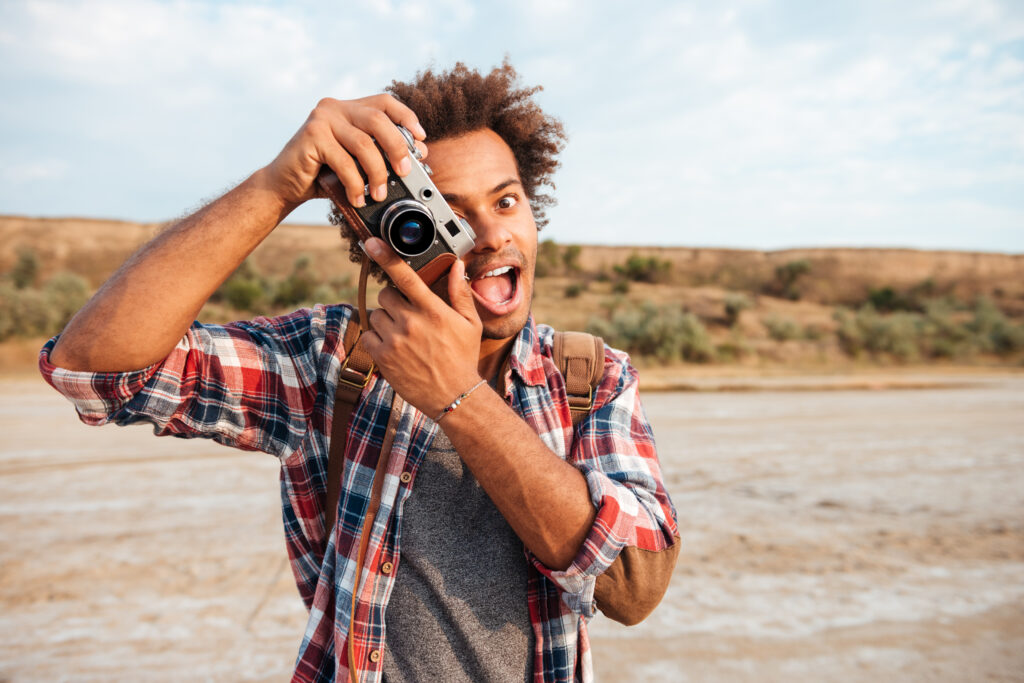 Is heroin or oxycodone more addictive? Well, both are powerful opioids, but one is available on prescription and the other is not. Heroin has no accepted medical use in the United States and is always obtained through illicit means. However, when compared milligram for milligram, oxycodone is probably stronger and more addictive because of its phenomenal bioavailability or BA. Heroin pales in comparison, especially if you are talking about oral dosing of both.

BA means the amount of a drug that actually reaches its target cells, in this case, the brain’s opioid receptors, especially the mu. When taken orally, oxycodone has a BA of up to 88 percent. This is absolutely astounding that such a high percentage of the drug remains active and reaches the brain. In contrast, morphine’s oral BA is less than 50 percent. Heroin is twice as strong as morphine but still has a poor BA when taken orally. That’s why people inject it or snort it. These methods of ingestion bypass the liver’s first-pass effect on drugs. Drugs taken orally must pass through the liver before moving along to the rest of the body. The liver will detoxify the substance as much as it can and can significantly reduce a drug’s effect. There are a few exceptions, however. Alcohol is one. It is partially absorbed through the stomach walls.

Yes, probably. Although many people think heroin is the worst drug ever and the most powerful, it isn’t. Fentanyl is far more powerful, about thirty times stronger and is far more active by mouth. Even if you’re comparing injected heroin with oral oxycodone, oxycodone isn’t very much weaker. The only real difference is the “rush” produced by injected heroin. This doesn’t happen with orally ingested oxycodone.

The rush from heroin is described as an incredible feeling of warmth and euphoria. It only lasts about three to five minutes. This is because after that time, the body begins to convert the heroin back into the morphine from which it was made. Heroin is really just a form of morphine. In fact, one of its chemical names is diacetylmorphine. Heroin is not hard to make. It’s basically just boiled with a chemical called acetic anhydride (hence the name). As you may imagine, acetic anhydride is closely watched. Chemical supply companies require extensive documentation from anyone ordering the chemical, and sales are generally restricted to schools and labs.

Heroin produces a similar syndrome, but heroin withdrawal tends to abate much faster. Symptoms from oxycodone withdrawal can easily persist for weeks on end. People who have kicked both generally say that kicking heroin, while not easy, was still easier than kicking oxycodone.

Oxycodone is available in immediate-release or IR forms in doses of 5, 10, 15, 20 and 30 milligrams. Extended-release forms go as high as 80 milligrams. This is because the extended-release tablets hold the oxycodone in a type of chemical jail. The oxycodone can only be released at a certain rate within the body. Tampering with the pills by grating them into a powder will result in an unusable goop when water for injection or snorting is added. The bond is molecular and cannot be broken without extensive knowledge of chemistry.

Do you Need Help?

If you’d like more information about heroin or oxycodone addiction, just call us anytime at 302-842-2390 We’re here 24 hours a day to offer help and hope. We also offer referrals for treatment in your area. We look forward to speaking with you.

Why Should I Go To Intensive Outpatient After Residential?