Is Suboxone A Good Treatment For Opiate Addiction? 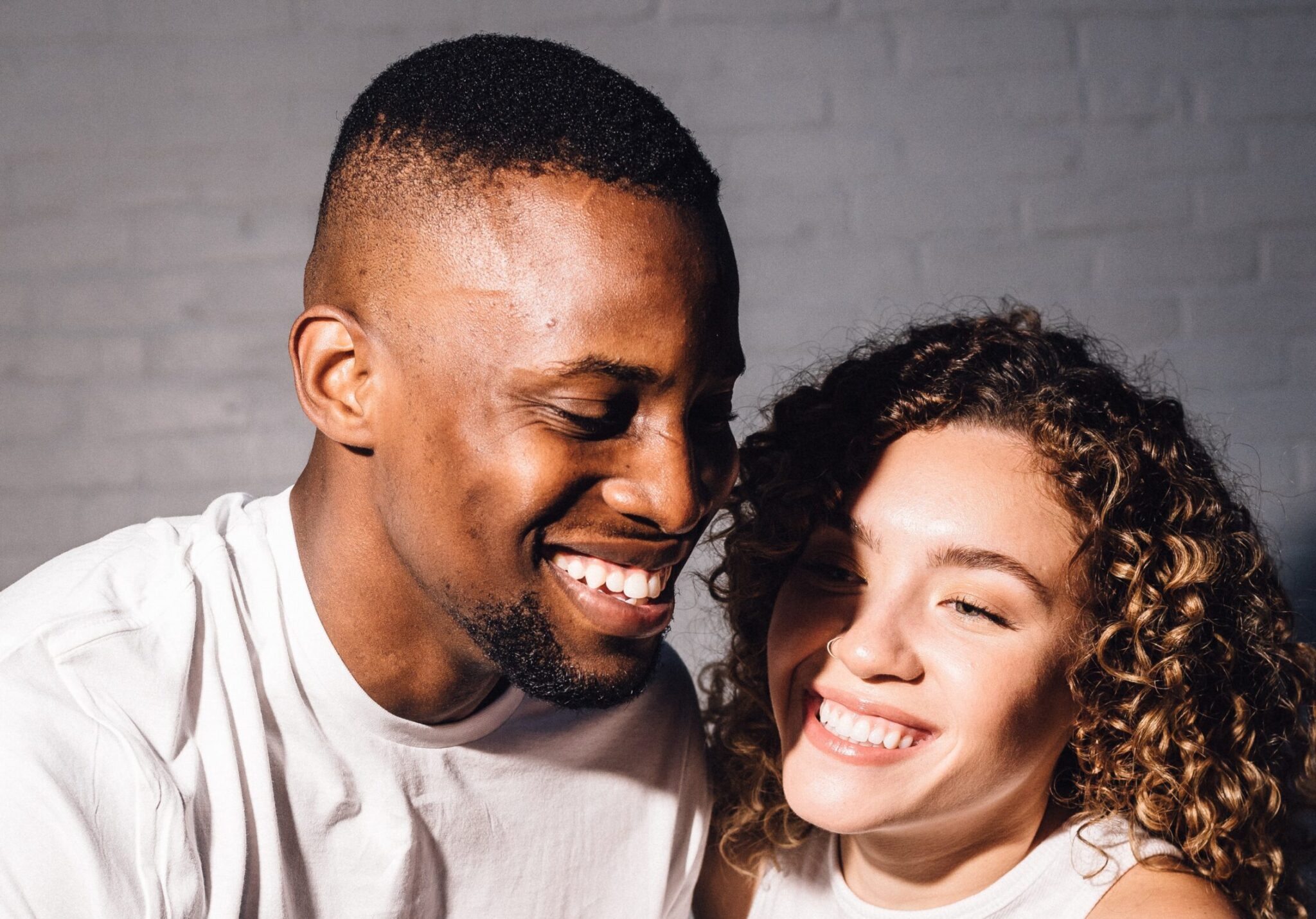 Is Suboxone a good treatment for opiate addiction? Yes, this drug has helped many opioid addicts to get clean and stay that way. Effective by mouth in doses as low as 2 milligrams or less and active in the body for at least 36 hours from a single dose, Suboxone works well for MAT or medication-assisted treatment. A single daily dose is sufficient to relieve opioid withdrawal symptoms and curb drug cravings for a high percentage of people who try it.

The Limitations of Suboxone

However, like any drug, Suboxone has limitations. Being only a partial agonist, it cannot fully activate the brain’s opioid receptors, called the mu, the delta and the kappa. The mu is the one most strongly associated with pain relief, withdrawal symptoms, sedation and overdose.

Because Suboxone isn’t a full narcotic, it’s safer than methadone, a full narcotic agonist. Suboxone typically works well enough on the mu receptor to keep opioid addicts feeling normal. It rarely causes any kind of a high in persons already tolerant to opioids. Even in persons with no opioid tolerance, partial narcotics like the buprenorphine in Suboxone have a limited ability to cause euphoria.

Few opioid addicts are interested in these partial narcotics to get high. Only motivated people are likely to benefit from Suboxone much. In fact, the lack of a high drives many people on MAT to still use other full narcotics on the side because they’re still looking for an opioid high.

This is one of the drug’s limitations. Methadone doesn’t cause much euphoria either, even though it’s a full narcotic. It activates the mu receptor fully, but it works so slowly any euphoria is blunted, if it occurs at all. Addicts sometimes use the derogatory phrase, “heroin without the high” to describe methadone maintenance.

Methadone is a superior painkiller and is also used medically for chronic pain. When used in this way, any licensed physician with a DEA number can prescribe it. When methadone is used for opioid maintenance, it can only be legally dispensed in specially licensed clinics. Clients must show up daily to get their dose.

Counseling and drug testing are usually involved in the treatment. If a client is caught with illicit narcotics in their system too many times, they may be dropped from the program.

Suboxone has another major drawback. It cannot be taken until opioid withdrawal symptoms have been present for some time. This waiting period is necessary because of the drug’s partial narcotic activity. The buprenorphine in Suboxone cannot activate the mu receptor like other full narcotics can, but at the same time, it has a higher preference for the mu receptor than most other opioids.

If allowed into the brain too soon into the withdrawal process, the buprenorphine will kick any full narcotics off the opioid receptors and tell them to get lost. It dominates the mu receptor in that way, but in another way it’s not strong enough to compete with the full narcotics the mu is used to. The mu doesn’t like this much, and this may begin a process called precipitated withdrawal or PW. This means the buprenorphine itself actually causes a severe withdrawal reaction.

Anyone taking a full narcotic for medical reasons should be sure to tell medical personnel so they can avoid giving them a partial agonist like buprenorphine for pain. PW can happen this way, too. Suboxone is sometimes prescribed for pain and not opioid withdrawal, but its effectiveness if often less than great, unless you happen to be a cat. Cats appear to get a great deal of pain relief from buprenorphine.

If enough time has passed since withdrawal began, the opioid receptors will be clean of the preferred narcotic. In this case, PW is unlikely. The problem with this waiting period is that it can be as long as 24 to 48 hours. That may not sound like much time to you, but opioid withdrawal is so awful and so painful that many people just aren’t going to wait that long when feeling that horrible.

Suboxone is always worth a try. It’s likely that it will help a great deal if someone is really motivated to stay clean but just can’t hack the withdrawal symptoms. If it fails, methadone will stop withdrawal symptoms in almost anyone.

We’re a group of drug counselors here to answer your questions, offer hope and direction to a brighter future. We can help you find treatment for opioid addiction right in your area. Just call us anytime at 772-266-5320. We look forward to your call.