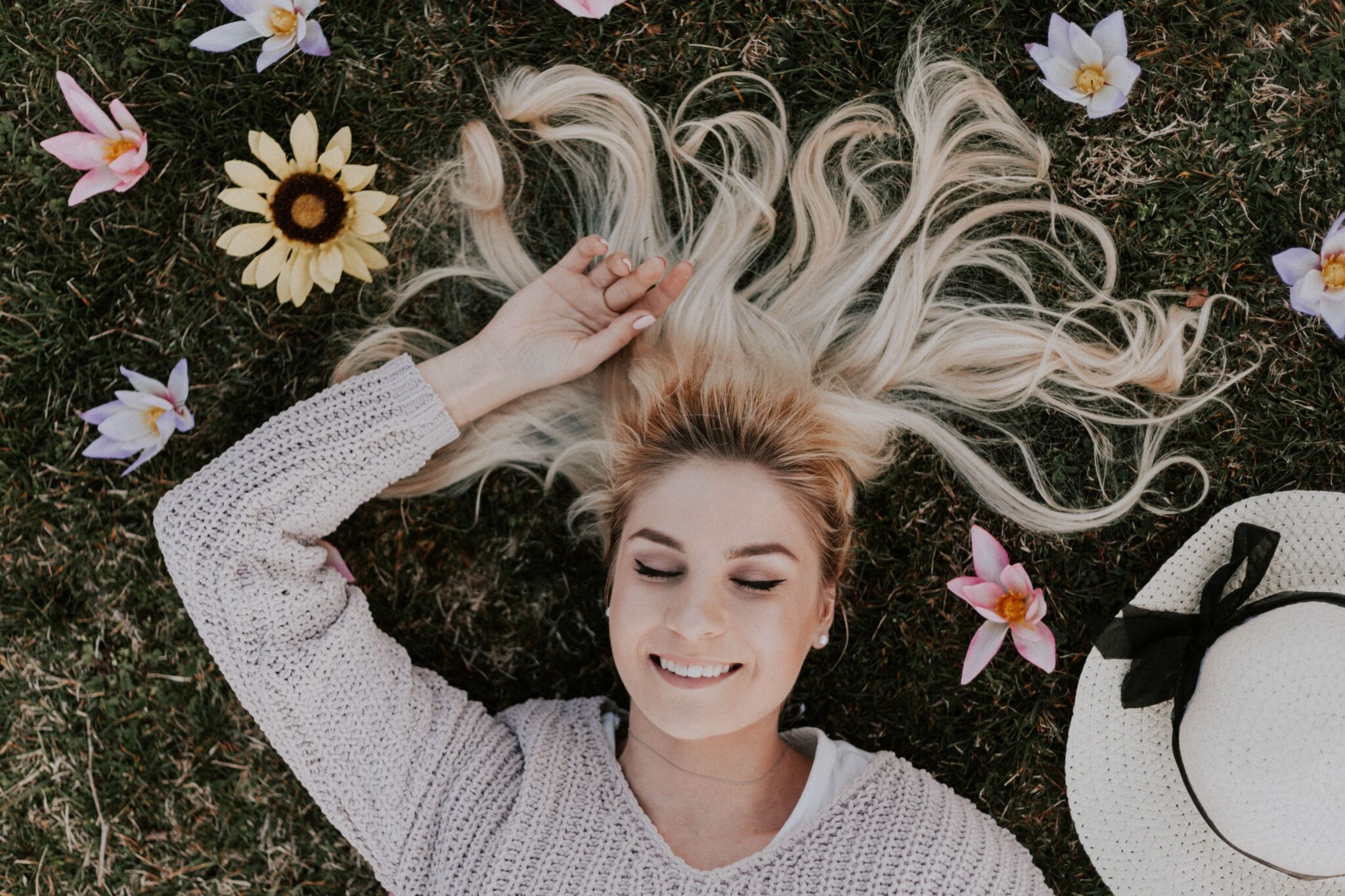 Is Suboxone addictive? Yes. Buprenorphine, the narcotic component of Suboxone, is a partial agonist opioid and is definitely addictive. However, buprenorphine does have some important differences from other full agonist opioids like oxycodone, fentanyl and morphine. For one thing, it produces little to no euphoria when taken orally as directed by someone with a previous opioid tolerance. Buprenorphine isn’t a very effective painkiller unless you happen to be a cat. It appears to work very well for pain in felines.

Buprenorphine is also much longer acting than most other opioids except for methadone. Combined with its limited ability to cause a high, this feature works well for opioid MAT or medication-assisted treatment. Suboxone also contains naloxone, an opioid overdose rescue drug. It’s included to prevent intravenous abuse of the buprenorphine. Naloxone isn’t active by mouth, so it won’t counteract the effect of the buprenorphine when taken orally as directed. However, should Suboxone be injected, the naloxone will become immediately effective. It will enter the brain and order any other opioids off the brain’s opioid receptors. It will then occupy them itself. This will not only prevent any effect from buprenorphine or any other opioid, it will cause an instant withdrawal reaction.

Buprenorphine is a partial opioid agonist. This means that while it can bind to and activate the brain’s mu opioid receptor, it can only do so partially. This limits its ability to cause a high. It’s also why it’s an inferior pain medication when compared to other full agonists. Other examples of partial opioid agonists are kratom, tramadol, pentazocine and nalbuphine. None of these are used for MAT or medication-assisted treatment at the present time, although it’s believed that kratom may hold promise as an MAT drug for opioid abusers at some point in the future.

Since buprenorphine is addictive, some critics of MAT say that using Suboxone is just replacing one opioid with another. To an extent this is true, but Suboxone doesn’t cause a reinforcing high. It just allows the user to feel normal and free from withdrawal symptoms and drug cravings. Suboxone is also pharmaceutical and of known potency and purity. You can’t say that about heroin or pain pills purchased on the black market. Both are frequently contaminated with deadly fentanyl, placed there by a greedy dealer without the buyer’s knowledge. Many people have overdosed and died this way.

Suboxone is active in small doses. It’s supplied as thin orange gelatin-like strips individually sealed in small plastic envelopes. The dose and ratio of buprenorphine to naloxone is always the same: Four to one. That is, 2 milligrams of naloxone and 8 milligrams of buprenorphine per strip. Although the package insert says not to cut the strips, many physicians advise their patients to do just that to customize their dose. Average Suboxone doses range from one to two strips taken once daily. Because it’s a partial agonist, buprenorphine has what is called a ceiling effect. This means there’s an upper effectiveness limit not seen in full agonists. The maximum recommended daily dose for buprenorphine is 32 milligrams. Beyond that, there will be no added effect.

Suboxone is safer than the other MAT drug methadone. Methadone is a full agonist and can be tricky to dose. It’s usually administered only in a special methadone clinic where clients must appear daily to receive their dose. Some clinics do allow certain clients to earn take-home doses. If small children are present in the home, the methadone must be carefully safeguarded. Methadone for MAT is supplied as a brightly colored sweet syrup that young children may easily mistake for a treat. Even tiny amounts of the drug are deadly for young children and pets.

Suboxone isn’t perfect. There is no such thing as a perfect MAT drug at the present time. It’s addictive and can be very, very hard to quit. The withdrawals are highly unpleasant and can persist for months. It takes a long time to get through buprenorphine withdrawal. This is something to consider carefully before beginning either form of MAT. Methadone is no better when someone wants to stop. Because it’s a full agonist, it tends to be even worse and even harder to stop. Both drugs can be slowly tapered, and this will help. Still, many people struggle to quit these drugs and many wish they had never started.

If you have questions about MAT or Suboxone, we’re here to help. Just call us anytime at 772-266-5320, and a trained drug counselor will guide you to the best treatment facility for your needs. We look forward to your call.