Social Butterflies: What Are Signs of a Drinking Problem in Extroverts Who Rarely Drink Alone? 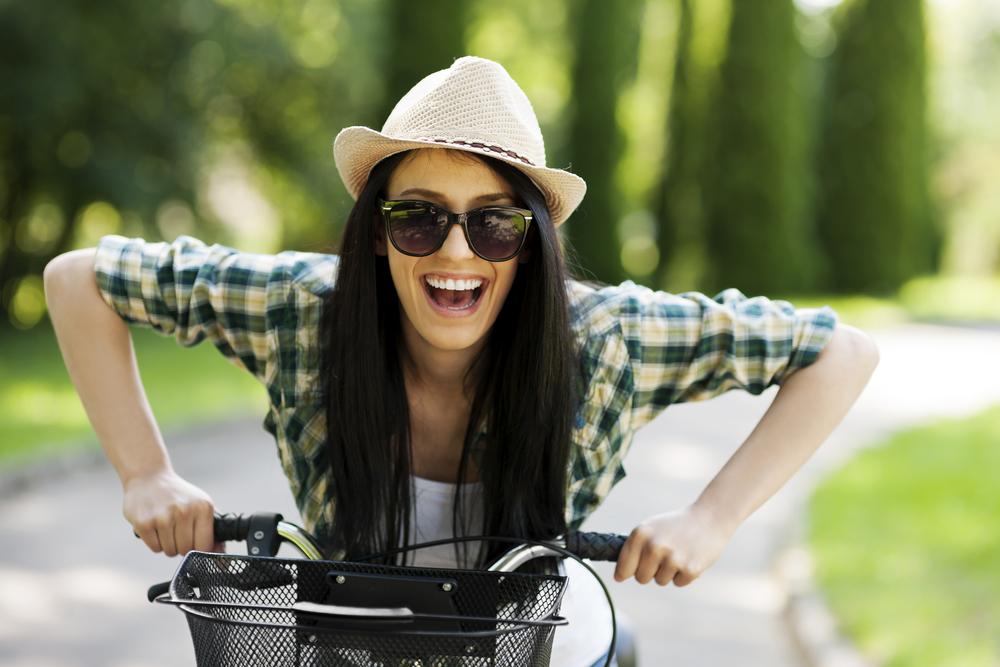 When many people picture someone with an alcohol addiction, they imagine them sitting alone with a bottle in their hand. While drinking alone is something to be concerned about, many people may still have a drinking problem and spend lots of time with their friends. For social butterflies, figuring out the answer to what are signs of a drinking problem in extroverts who rarely drink alone is not too hard when you understand the nature of addiction.

Alcohol is so ingrained in our society that people tend to think that it is normal to spend large amounts of time drinking socially. Extroverts may claim that they enjoy how alcohol serves as a social lubricant that helps them have more fun. They may also feel like they don’t have a problem since everyone they know is having drinks, too. While you might not catch a social butterfly drinking alone, you can identify potential issues by looking for the other warning signs of an alcohol addiction.

How Much Is Too Much?

There is not a hard and fast rule for when a person has crossed the line into drinking too much. However, there are some generally accepted guidelines. For instance, men should limit their drinking to two drinks a day, and women should stick to only one. These guidelines only represent the amount of drinking that is the least likely to cause any physical harm. It is also best to avoid drinking every day, even if you stay within these safe guidelines. For people that have a drinking problem, it may be necessary to abstain from alcohol completely.

You should also know that it is possible to have a drinking problem and not drink every day. Binge drinking is a form of alcohol addiction that involves consuming large quantities of alcoholic beverages within a short period of time. Once again, there is not a definite rule for when someone has binged, but the majority of people will find that consuming more than four drinks in two hours raises their blood alcohol levels significantly enough to impair their functioning. When you aren’t sure if you or someone that you love is drinking too much, it is best to consult with a professional who understands addiction. Your age, gender and body type all play a role in what might be considered normal drinking.

How Do They Drink?

Binge drinking is just one warning sign of an alcohol problem. People who have a drinking problem may also engage in other behaviors that surround their use of alcohol. Watch for these following warning signs:

•having a drink before a party as a primer

•drinking more than most other people

•always drinking at every social activity

•needing to have a drink in the morning

•feeling hungover most of the day after an event

As a social butterfly’s drinking problem increases in severity, they may also start to have problems in their life. For example, they may stop being the life of the party once they are inebriated and begin to do things that are embarrassing for them and their friends. They may also exhibit poor judgement. Driving while intoxicated, enraging in physical relationships with people they don’t know well and arguing with their friends are just a few things that they might do. Their party lifestyle may also cause them to begin to miss work and neglect other important responsibilities.

Do You Suspect That There Is a Problem?

One of the biggest signs that an extrovert might have a drinking problem is the need to even ask this question. Most people who struggle with alcohol know deep down that they are out of control, and their family and friends tend to suspect the issue long before most people get help. The good news is that being extroverted is an asset in rehab. Social butterflies tend to want to talk in their group counseling sessions, and they are willing to open up to their counselors.

Once a person crosses the line into problem drinking, it is time to seek help. Going to treatment as soon as possible helps to stop the problem from getting worse. Are you worried about a social butterfly in your life, or perhaps you are one? Give us a call today for help at 772-266-5320.