What Are Seven Recovery Myths That Experts Wish People Would Stop Spreading? 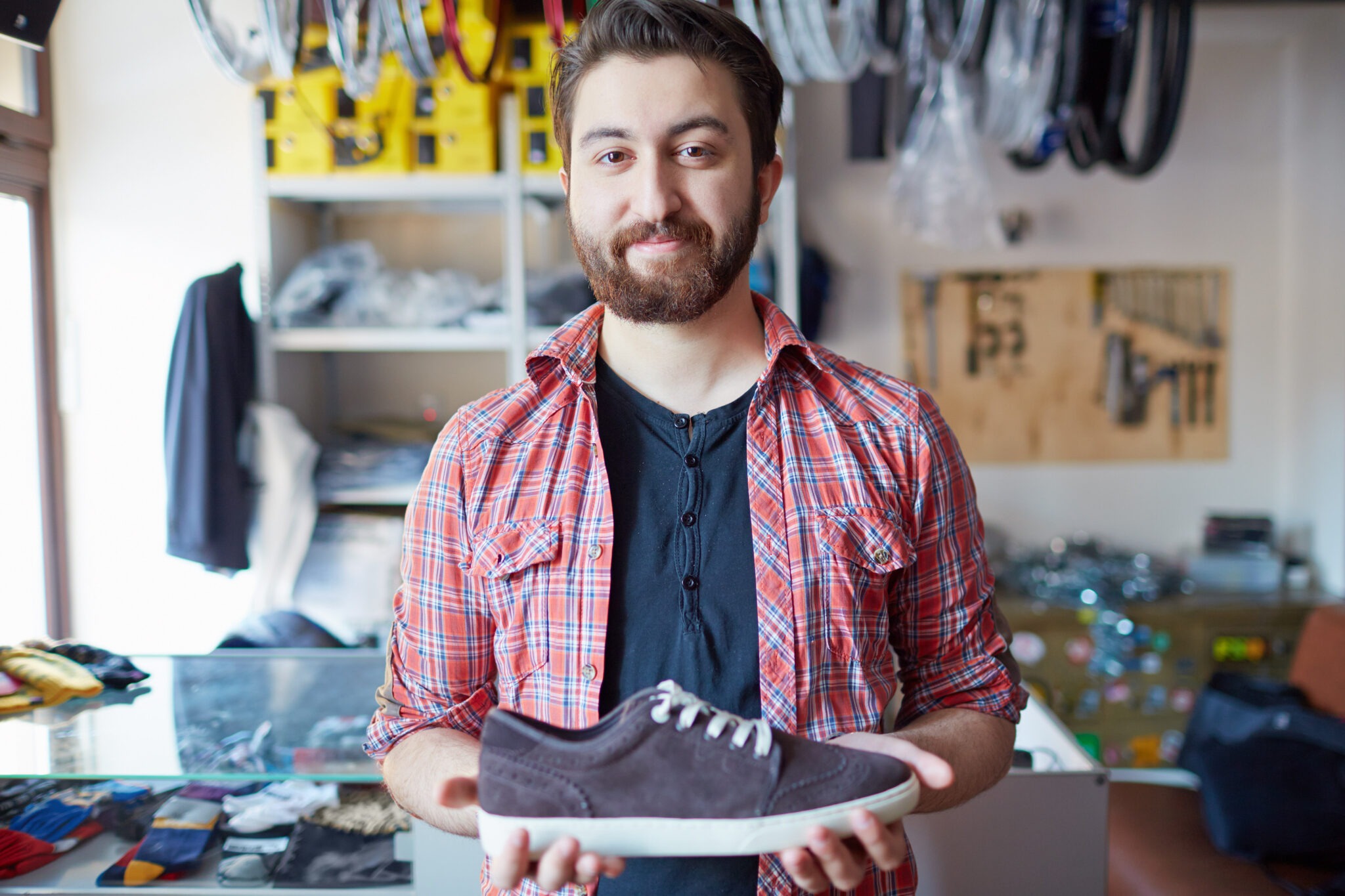 Addiction treatment is unknown to those who have not experienced or know of someone who has. Therefore, a significant degree of misinformation or myths is spread about such experiences.

Our treatment center invites those considering entering into a drug rehabilitation program or other interested parties to read on to learn seven of the top myths surrounding addiction treatment and the actualities proving such theories incorrect.

Amongst the biggest myths circulating about addiction treatment is the belief that attendees must first hit rock bottom. While it is true that some drug users face brushes with the law, experience employment consequences, or encounter financial problems, not all deal with such harsh realities.

Hitting proverbial rock bottom is not a prerequisite to enter a rehabilitation program. In fact, a discernible percentage of enrollees are individuals who simply came to the realization that they were addicts who wanted to change their lives.

There are those who maintain that individuals who enter a treatment facility will automatically lose their jobs. Granted, substance dependency often impacts an individual’s judgment, cognitive functions, and overall performance. Said events could hinder one’s job performance enough to garner a superior’s negative attention.

That said, entering rehab does not automatically mean the enrollee will be fired. In fact, many companies and persons holding managerial positions understand that addiction is an illness warranting treatment. Therefore, said entities may display a degree of sympathy towards the stricken subject and express a willingness to help them overcome these demons.

Some establishments might offer employee assistance programs as benefits. Such incentives are geared towards helping employees beat chemical dependencies. In other cases, the subject in question might complete treatment under federal legislation known as the Family And Medical Leave Act, which provides up to 12 weeks coverage to address medical illnesses.

Granted, certain treatment centers can be pricey. However, one does not have to be wealthy to afford treatment. Individuals who search hard enough can find programs subsidized by government funds or various charitable establishments.

Those In Recovery Are Lesser

Many believe that individuals entering drug treatment programs are criminals and malfeasants. Uninformed subjects often adopt the belief that those in rehab are

The truth is persons in need of substance abuse treatment have an illness and require treatment like anyone else diagnosed with a medical problem.

Some maintain that treatment efforts failed those who experienced a relapse. Drug addiction specialists debunk this theory by claiming that recovery is an ongoing process. For some people, this undertaking is completed at a more rapid pace. However, like any other ailment or physical injury, there typically is not one specific recovery timeframe or treatment method etched in stone.

Medicine Assisted Therapy Is Not A Legitimate Treatment Option

Some addicts undergo a detoxification process known as medicine-assisted therapy, sometimes abbreviated simply as MAT. Usually, those administered this form of treatment have used opioid substances like heroin. In many cases, those with severe addictions are gradually weaned off such chemicals using other less powerful agents like methadone.

Those not familiar with MAT suggest that such therapy for lack of better terms substitutes one drug for another. However, in truth, MAT is an intricate treatment option employing the use of medication, in addition to other efforts like:

Moreover, scientific studies have shown that the administration of supportive substances actually restores the addict in question’s brain chemical balance, reduces physical and mental cravings for the originally used drug, and enables the rest of the body to heal and regain strength.

Others Will Learn The Enrollee Is An Addict

There is still a great deal of stigma associated with drug addiction. Ergo, those undergoing treatment often fear that personal, professional, and social repercussions will be inflicted upon them when others learn of their circumstances.

However, in actuality, an attendee’s privacy must be respected under federal legislation called the Health Insurance Portability And Accountability Act, also commonly abbreviated as HIPAA. HIPAA requires a healthcare facility to keep a patient’s medical records private or risk violating federal law and be hit with potentially severe punishments.

We hope this article goes a long way in demonstrating that many myths surrounding addiction treatment are simply not true. In reality, said therapy often helps individuals overcome chemical dependencies and are a solid first step in the ongoing recovery process. For more information, please contact us at 772-934-6580.

The Importance of Setting Healthy Boundaries with An Addict

Boundaries are often viewed as being something that keeps people apart, much like