What Are Suboxone Withdrawal Symptoms? 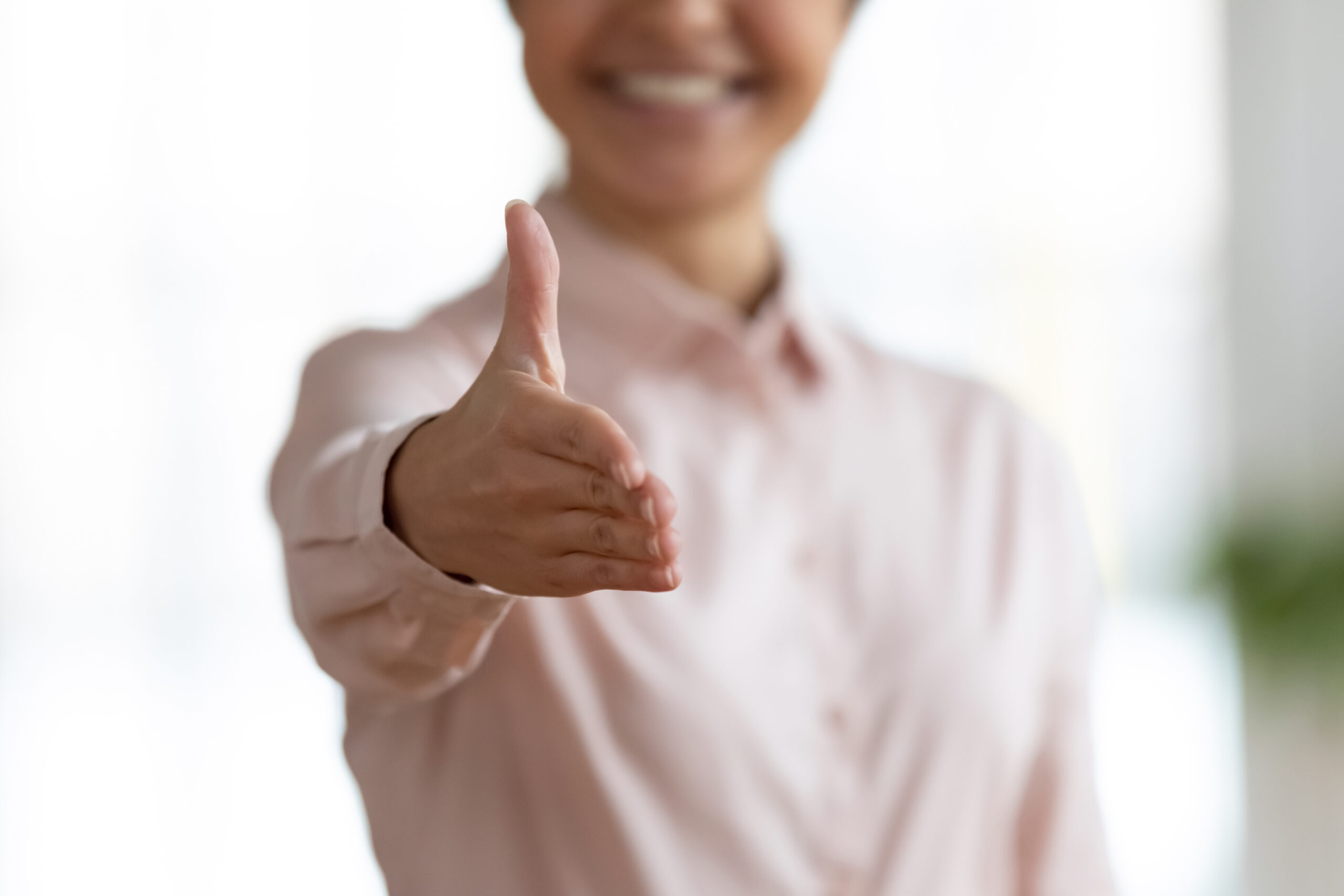 There is good news and bad news as far as substance abuse disorders in the U.S. are concerned. The bad news is some 21 million Americans are struggling with a drug or alcohol addiction; the good news is that 10% of those struggling with such an addiction are getting the help they need to get their lives back on track. That said, the journey toward sobriety is not easy; many people who, with every fiber of their being, want to break the cycle of addiction often relapse. And this is not rooted in baseless conjecture.

Studies show that roughly 40 to 60% of people relapse while they are going through an addiction recovery program in a licensed rehab facility. In most cases, the inability to cope with difficult withdrawal symptoms while going through detox was a factor in their decision to start using again. Mindful of this, many rehab facilities across the U.S. offer medication-assisted detox, which studies show is highly effective in improving an individual’s chances of achieving long-term sobriety.

What Is Medication-Assisted Detox?

After making the conscious decision to quit drugs or alcohol, the next step entails going through detox. For those not aware, detox is the body’s way of naturally ridding itself of not only drugs and alcohol but also other harmful contaminants. While this is a critical step in achieving long-term sobriety, it can trigger the following in the way of withdrawal symptoms for the vast majority of people:

Medication-assisted detox, which consists of prescription drugs and around-the-clock monitoring by a licensed physician, can help ease many of these symptoms. One of the go-to prescription drugs that many rehab facilities offer to individuals in a medication-assisted detox program is Suboxone, which is a combination drug that comprises buprenorphine and naloxone. While effective in combating withdrawal symptoms commonly brought on by quitting opioids, depressants, stimulants, and other drugs, Suboxone can quickly give way to more problems if individuals abruptly stop taking it or fail to take it as prescribed.

Studies show that Suboxone withdrawal symptoms start and are at their worst within the first 72 hours after an individual takes their final dose. While symptoms are somewhat less intense, most still struggle with aches and pains, insomnia, and mood swings one week after they stop taking the drug. But even after a week, they are still not yet out of the woods. After one month, many continue to struggle with depression and intense cravings. It is worth noting that the intensity and duration of Suboxone withdrawal symptoms can vary depending on how long an individual has been taking the drug and the dose they were taking.

Like any other prescription drug, Suboxone may not be the right choice for everyone. There are several drugs that physicians can prescribe to individuals in a medication-assisted detox program, including Methadone, Ativan, Valium, and the newly-approved Lucemyra. That said, it is imperative that individuals speak with their doctor about being weaned off of Suboxone to avoid encountering severe withdrawal symptoms. Once off Suboxone, they can begin taking one of the many other drugs approved by the FDA to help individuals get through detox.

All in all, Suboxone is one of the best drugs for combating most withdrawal symptoms. But it has to be taken as prescribed to work effectively and minimize the risk of adverse consequences. And as noted, it may not always be the right drug for everyone who happens to be going through a medication-assisted detox program. Call us today at 772-266-5320.