What Are The Risks Of Mixing Suboxone And Subutex? 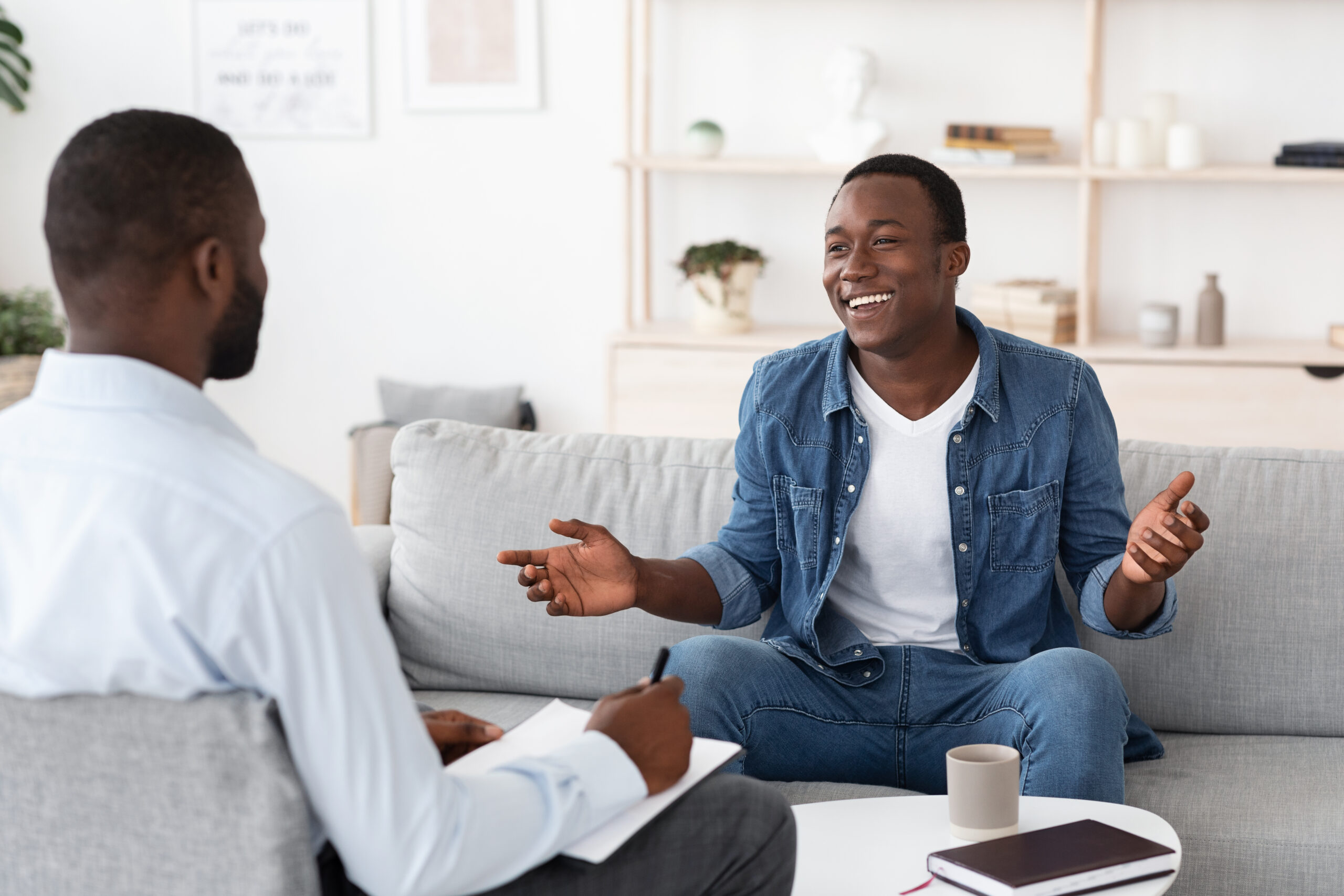 People are often tempted to increase the dosage levels of Suboxone or Subutex when they are mixed, but this may lead to overdose. It is important to know that these two drugs are already very potent. One is an opioid, and one is a blocker. Mixing them can result in a fatal mixture that will send your body into an overdose state.

Both Suboxone and Subutex are highly addictive. Mixing them can cause a person to be addicted to both drugs. This is a deadly combination that can go on for a very long time. If you have taken either substance without mixing them with something else, you may have been lucky enough to dodge this unfortunate fate. Do not take the risk of mixing suboxone and Subutex. You will not be happy with yourself if you do.

Risk of Life-Threatening Side Effects

Suboxone is a powerful opioid that affects the central nervous system. Subutex is an opioid blocker that interferes with the effects of other drugs. Mixing these two powerful drugs can lead to life-threatening side effects. With suboxone, it can lead to overdose, addiction, or neurological problems. With Subutex, it can lead to respiratory side effects that put your life in danger.

Risk of Liver and Kidney Damage

The liver and kidneys are very sensitive to both suboxone and Subutex. Mixing them can cause serious problems with the liver and kidneys. Mixing these drugs can lead to organ failure or permanent damage if they are not taken as prescribed or mixed with other drugs. These side effects will not be tolerable for a long time. Do not risk taking suboxone and Subutex together until you have been prescribed them by a doctor.

Mixing suboxone and Subutex can cause serious injury or death. This may happen if you do not follow the instructions on either one of these drugs or mix them with other drugs. Do not underestimate the risk of mixing suboxone and Subutex. The risks of mixing them can be fatal, especially if you do not know what you’re doing. It is never a good idea to mix prescription drugs on your own.

When you stop taking suboxone and Subutex, you could be suffering from withdrawal. Mixing them puts your body at risk of withdrawing from both drugs at the same time. This can cause an excruciating withdrawal that leads to many headaches and other issues that can be very uncomfortable. If you do not want to go through withdrawal, do not mix suboxone and Subutex.

Dependence on one drug can lead to dependence on the other. Mixing them puts your body at risk of becoming dependent on both drugs. This can cause a very uncomfortable dependency that is hard to get over. This is not what anyone wants for their life. Keep your body out of this dangerous trap and do not mix suboxone and Subutex.

There are many other risks associated with mixing suboxone and Subutex. Many long-term side effects can affect your life greatly. When taking these drugs alone, it is important to take them in recommended doses for the best results. The risks of mixing them may not be worth it.

For more information about the risks of mixing suboxone and Subutex, contact our team today at 772-266-5320. Our counselors are available 24/7 to answer any questions you have about suboxone and Subutex. We are also able to tell you what risks are associated with mixing these drugs.