What Are the Stages of Addiction? 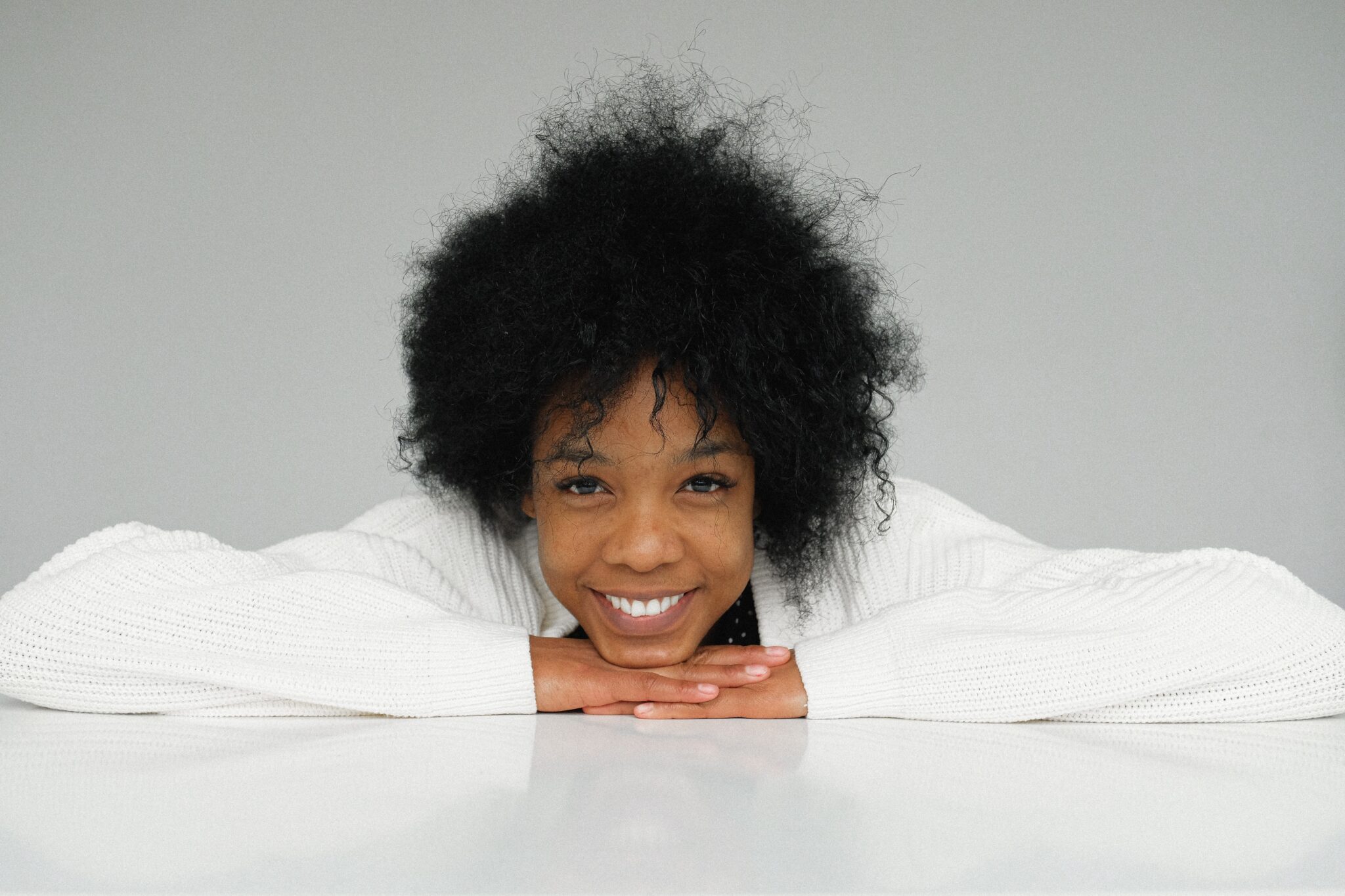 Addiction is never something that just develops without warning. It doesn’t occur out of the blue but instead, takes years to develop. While some people may have a family history of addiction, it also doesn’t automatically mean that they will end up having a substance use disorder. Likewise, individuals who have no family history of addiction might end up struggling with a crippling addiction to drugs or alcohol. When a person does become addicted to a substance, it takes time. This is because there are several stages of addiction. While no two people are alike and how long it takes for a problem to develop, these stages are what lead up to a substance use disorder to alcohol or drugs.

The second stage of addiction is the abuse stage. Whether the substance used is drugs or alcohol, at this point, the person cannot stop using and may discover that they need more of it in order to function. This is very common with alcohol and certain types of drugs, in particular, such as painkillers like opioids. Abuse refers to a use that is in a way that makes the person require more and more of the substance. This overuse is harmful even though the individual might not know it yet.

Stage three of addiction is tolerance. Tolerance occurs when a person has been abusing alcohol or drugs for a certain period of time. The abuse causes notable changes in the brain that result intolerance. This means that the substance no longer gives the same effect it once did, which is why a person struggling with substance use disorder craves even more. They might increase the amount they take to achieve that high or euphoria.

The dependence stage is the fourth stage of addiction. At this point, the person discovers that they need more and more of the substance in order to function. They might be sluggish and uncoordinated unless they get alcohol or drugs in their system.

Once a person has gone for a certain period of time abusing these substances, they may no longer feel normal without them. This often happens when a person becomes addicted to prescription drugs. For example, if someone suffered a serious injury and was prescribed a type of drug that is highly addictive to control their pain, they might feel like they continuously need that drug even if the injury is healed.

Addiction is the fifth stage. It signifies that the person has a full-blown substance use disorder. Addiction is a serious mental health condition that is characterized by specific behaviors and symptoms. It changes the brain in dramatic ways so that the person cannot go on in their life without having the substance. Certain side effects can occur when the individual reaches this stage.

They include the following:

The final stage of addiction is relapse. Relapse occurs after the person has already sought rehab treatment for their substance use disorder and begins to use again after a period of sobriety. This happens to many people struggling with addiction. However, if someone suffers a setback and relapses, it doesn’t necessarily mean that they won’t be successful at resuming their treatment and regaining the clean and sober lifestyle they once enjoyed. Many go on to lead full, productive lives free of addiction. Ready to get started? We can help you now. Call us at 772-266-5320 to speak with one of our counselors.