What Areas in the US Have the Highest Rates of Fentanyl Abuse? 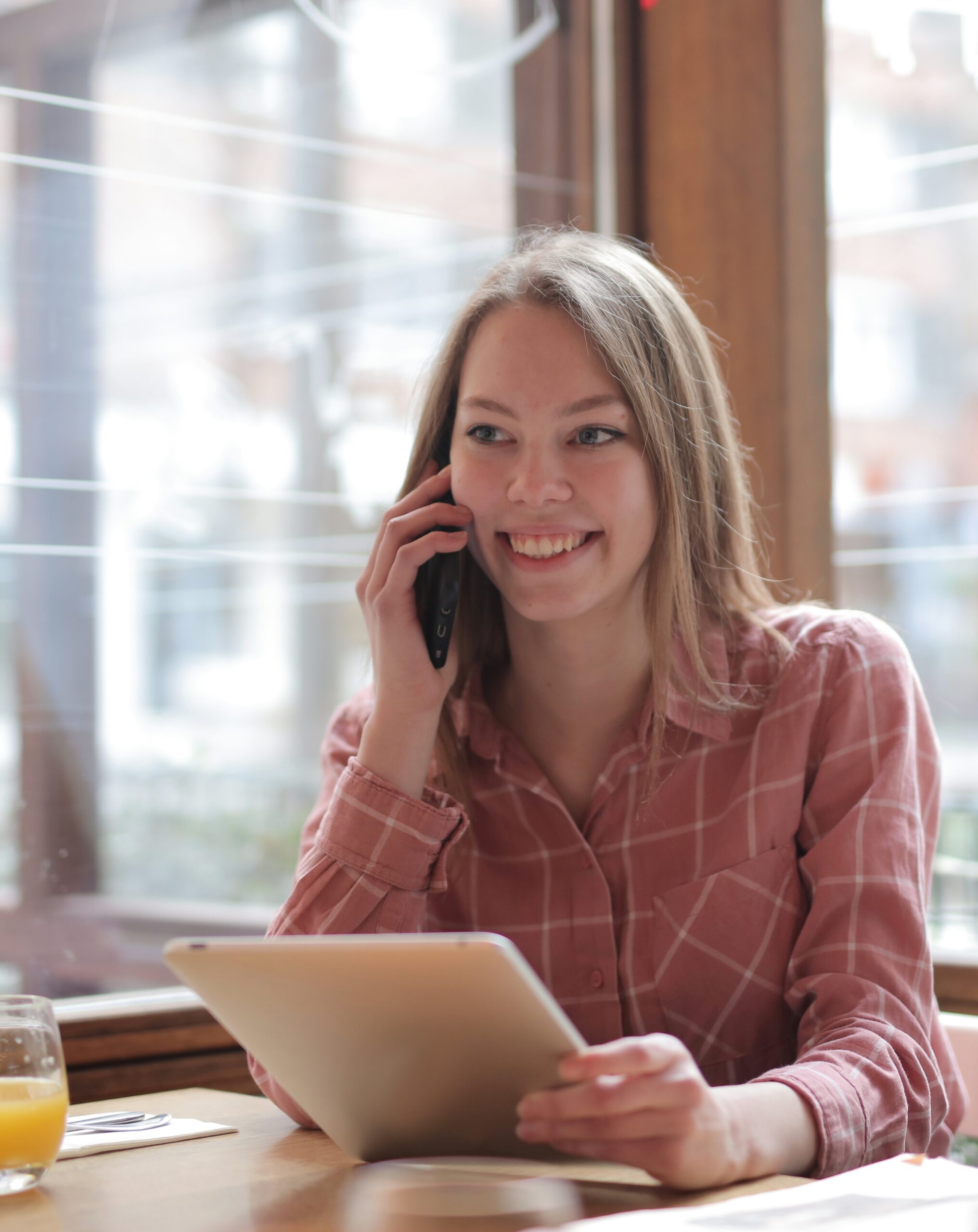 When used correctly, pharmaceutical fentanyl relieves severe pain. Ideally, the synthetic opioid pain reliever can be used in the case of cancer pain and other medical operations. Unfortunately, there has been a surge of fentanyl abuse cases. The opioid has heroin-like effects. When abused, the victims can cause harm, and in the worst-case scenario, die from the abuse.

Unlike other opioids, fentanyl acts quickly and is a hundred times more potent than morphine. Common side effects of fentanyl include:
• Light-headedness
• Respiratory depression
• Stiff muscles
• Extreme drowsiness

While there is fentanyl abuse across all states, these areas have the highest rates.

New Hampshire has been ground zero for opioid abuse over the years. For instance, the cases of abuse spiraled in 2017 but reduced since then. However, in 2020, the cases once more skyrocketed. Although most cases involved fentanyl and other drugs, there were still a significant number of fentanyl abuse cases alone. Surprisingly, fentanyl abuse is more prevalent in New Hampshire than heroin.

You might wonder why fentanyl abuse is so common in New Hampshire. Most of the users in this state started through prescription, which escalated to a habit. However, others started using for recreational purposes. Besides, the state’s rural setting makes the area more prone to abuse. Fortunately, there is some light at the end of the tunnel. People addicted to fentanyl abuse can seek help and turn their lives around.

Like the rest of the states, Ohio has been on the receiving end of the devastating effects of opioid abuse. In 2017, Ohio ranked second in drug overdose-related drugs. While Ohio struggles with other opioids such as heroin, fentanyl has been no exception. The drug, which also goes by street names such as China white and China girl, is mostly obtained illegally from the streets. Since users mix it with other drugs, they are at a higher risk of an overdose. Inevitably, fentanyl is as addictive as any other opioid despite the misguided notion that it is more luxurious.

Fentanyl has been a course for concern in all areas of Ohio. From major cities like Cleveland to rural areas. While there are many methods of fentanyl abuse, patches are quite prevalent. Ideally, these patches are used to administer regulated amounts of the drug to the patients. However, some people abuse them by wearing more than one at a time or chewing them. Others even go to the extremes of injecting the gel from the patches into their body. Luckily, if you or your loved one struggles with fentanyl addiction, there are numerous treatment options to remedy the situation.

Unfortunately, fentanyl abuse does not provide relief to such hardships. Instead, it further worsens the situation. Not only does the abuse jeopardize the users’ health, but it also leads to neglecting loved ones, physical dependency, and self-neglect. It would be best to encourage your loved ones who could be facing fentanyl addiction to seek professional help as early as possible.
Like other opioids, when fentanyl binds to opioid receptors, the user experiences a state of euphoria. However, its relatively high potency makes it so deadly.

Besides, since it is usually used alongside other drugs, users might take it unaware. Notably, a drastic stop in consumption could lead to withdrawal symptoms. Such is the case for both medical and illegal fentanyl. Therefore, doctors can advise patients of a safe way of tapering the medication even in a medical situation.

Users experiencing withdrawal symptoms might have difficulty sleeping, anxiety, sweating, vomiting, depression, and muscle aches. They might also feel an overwhelming desire to use it again. However, when guided properly, users can recover from fentanyl addiction and resume a normal life. Are you or your loved one looking to start a recovery journey from fentanyl addiction? Our counselors are available round the clock. Call us today at 772-266-5320.