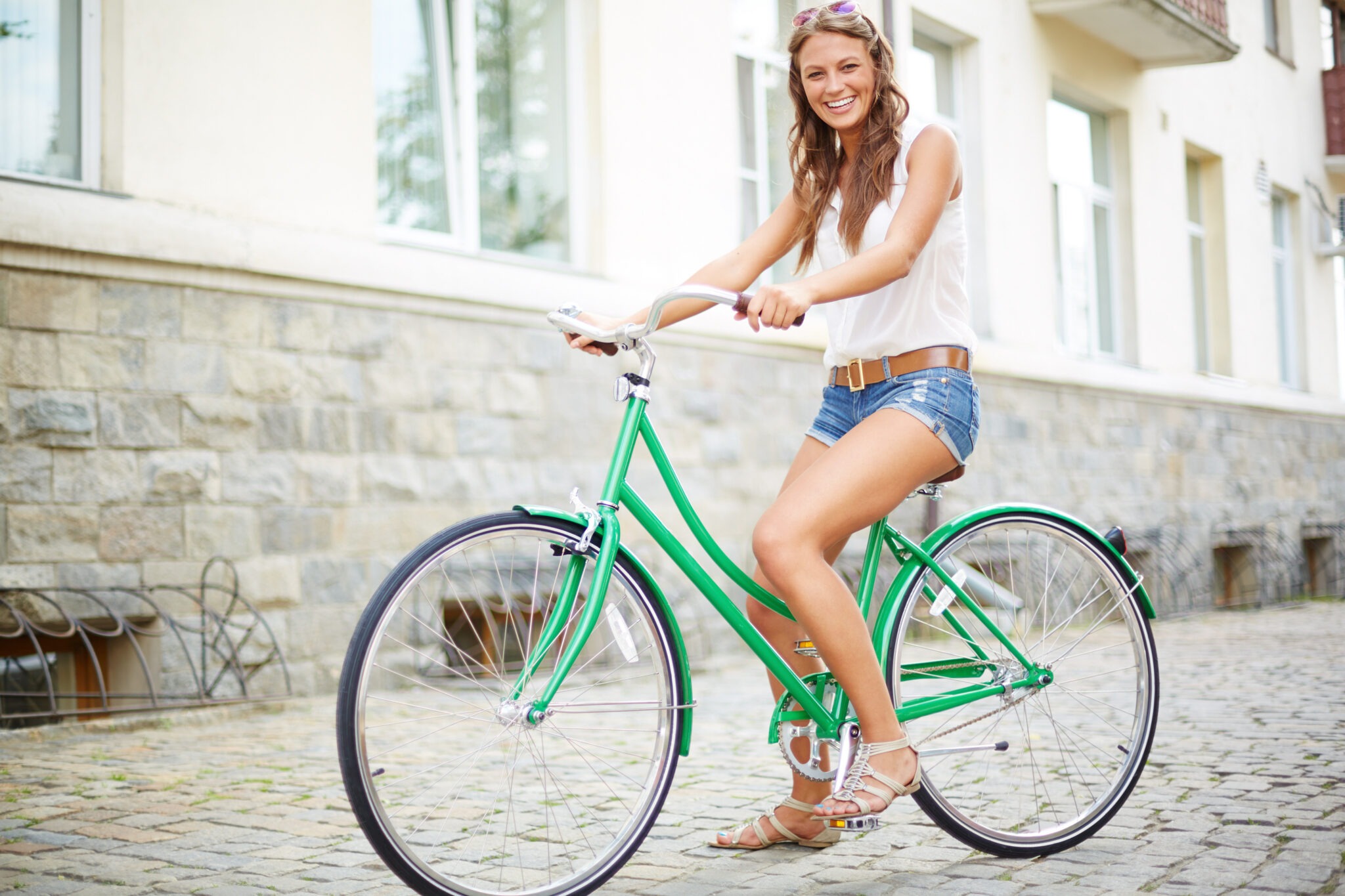 What is Dilaudid? It’s a brand name for a powerful semi-synthetic full opioid narcotic known as hydromorphone. Hydromorphone is about six to eight times stronger than the morphine it’s made from. It’s available in oral tablet form in doses ranging from 2 to 8 milligrams and also in oral liquid and injectable forms. Developed in Germany and available in the United States since about the early 1930s, the drug is powerful and has been implicated in accidental overdoses even in the hospital setting by careless medical staff members who confused it with the much weaker morphine.

German chemists also developed oxycodone and hydrocodone and were the first to isolate morphine from opium.

Hydromorphone is used medically for the treatment of severe pain, especially cancer and surgical pain. It’s also used an adjunct for surgical anesthesia for both humans and animals. Many spay and neuter operations use hydromorphone as part of an anesthesia cocktail. In expert hands, it’s safe. As a street drug, that’s a whole other matter. Sold on the black market under the slang monikers of juice, footballs and especially dillies, Dilaudid tablets are commonly crushed, dissolved in water and injected into a vein. Used in this way, the drug produces a powerful rush comparable to or even better than heroin. In fact, hydromorphone is actually at least twice the potency of even very good (about 30 percent) street heroin.

Taken orally, the drug is less than spectacular. Its BA or bioavailability is only about 50 percent. An opioid drug’s BA refers to how much of the drug actually reaches the target opioid receptors in the brain. 50 percent is pretty bad actually, meaning that at least 50 percent of the dose is lost to the body’s first-pass effect. First-pass refers to the liver’s job of breaking down toxins and possibly harmful substances. When most drugs are taken orally, they must pass through the liver before going into the bloodstream and on to their target organs. In the case of hydromorphone, this would be the brain’s opioid recepors, the mu, the delta and the kappa. However, it’s the mu we’re most concerned with here. Dilaudid is a powerful mu receptor agonist. That’s where the rush from intravenous use comes from. By the way, alcohol is a partial exception to the first-pass effect. Although alcohol is metabolized by the liver, some of it is absorbed into the system directly from the stomach.

Dilaudid on the Black Market

Since Dilaudid doesn’t produce a rush when taken orally, it’s mostly used intravenously. As a street drug, it’s not as commonly available as oxycodone and hydrocodone or heroin are. Its availabiity may also be regional, but heroin users will typically prefer it if they can get it. This is because it’s stronger than heroin, produces a better rush and is free of contaminants. That is, if it’s truly Dilaudid. Just as with oxycodone, hydrocodone, alprazolam and others, there are many counterfeit drugs on the black market.

Dealers looking only for a profit make pills using illegal pill presses that closely resemble the real pharmaceutical drug, but these imitations don’t actually contain the pharmaceutical drug they’re supposed to. Many actually contain fentanyl, a dangerously potent opioid capable of causing a fatal overdose in amounts as low at 2 milligrams. That’s about the same as 2 grains of salt. Other imitations may contain inert substances such as lactose or talc. If you’re lucky, this will be the case. In this situation, all you can lose is your money.

Dilaudid abuse at the street level isn’t really that common in most areas. Most abusers get it from doctors or from people they know who have prescriptions. Many abuse their own prescriptions unbeknownst to their prescribers. Most inject it for both the increased effect and to avoid wasting the drug by taking it orally, where the effect may not be acceptable. Injecting any kind of drug not meant for injection is dangerous. Pills meant to be taken orally contain fillers that are dangerous to inject. None are sterile, which puts the user at risk for fatal heart valve infections and abcesses.

Dilaudid is very, very hard to quit for someone who is addicted to it. The withdrawal syndrome is very pronounced and extremely painful. Suboxone may not be strong enough to help. Dilaudid abusers who seek help may need methadone therapy to get enough relief.

If you’re addicted to Dilaudid, we can help you. Just call us at 772-266-5320 anytime for treatment referrals in your area and other solutions that really work. We look forward to helping you.