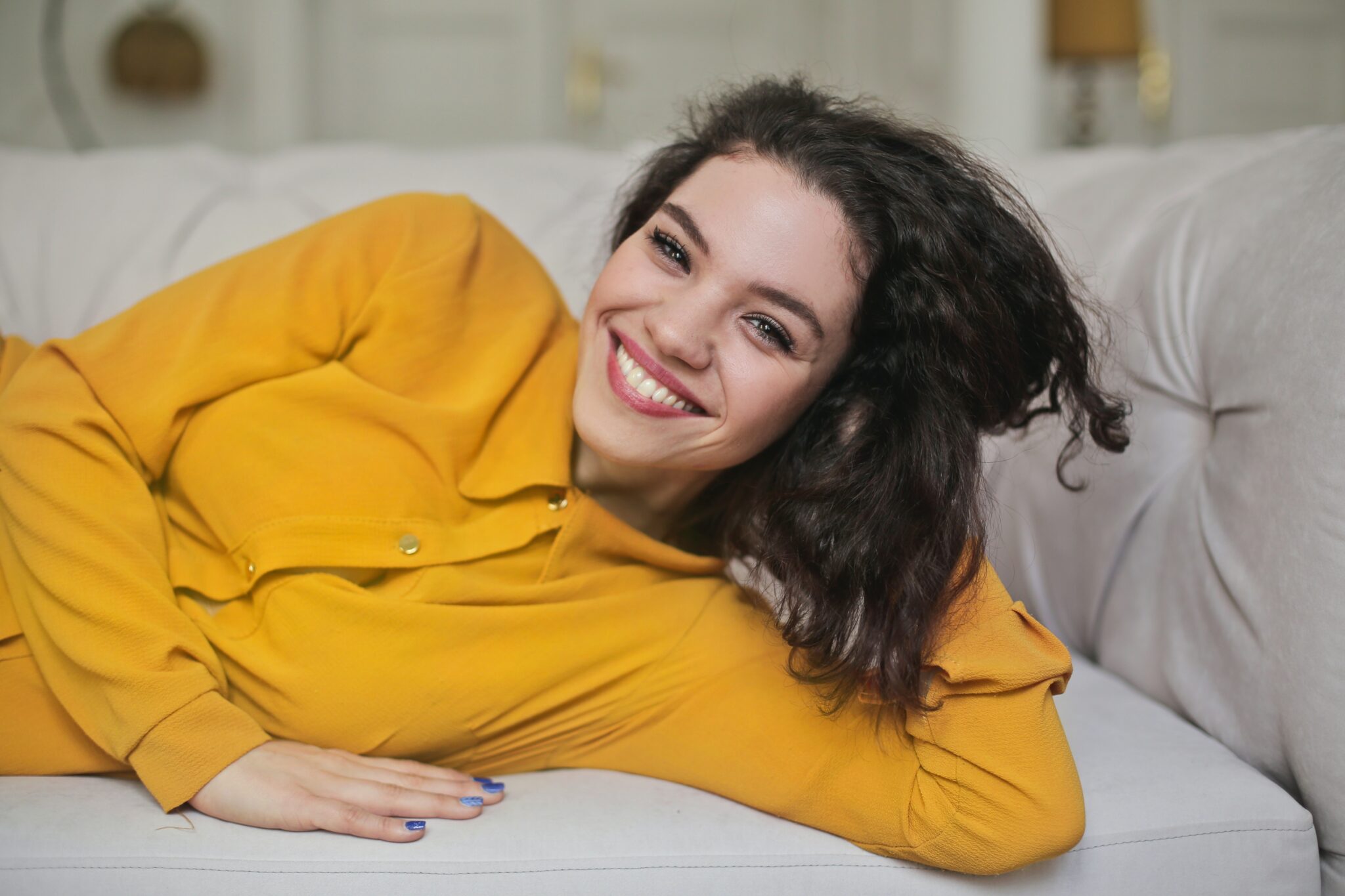 Heroin is one of the most widely abused drugs in the US, especially in poor and rural communities. It is an opioid that causes serious chemical dependency and tolerance. Detoxing from heroin can be difficult, but a treatment center will make it much easier. If you’re considering detoxing, you probably want to know what a heroin detox is like.

Many people prefer to know about detox symptoms and timelines so that they have a sense of what to expect. If you detox in a treatment center, you’ll have access to medical professionals who can ease the worst of the symptoms. Heroin withdrawal is difficult to handle alone. If you can’t check into a treatment center, it’s important not to be alone for the detox process. Heroin detox is not a life-threatening process, but the withdrawal symptoms can cause complications. People have been known to dehydrate themselves due to diarrhea. In addition, if a person relapses partway through the detox, they may be at a higher risk of overdose.

The exact timeline of the detox will vary from person to person. Some of the factors that influence it include:

For most addicts, the first symptoms of withdrawal will set in anywhere from six to twelve hours after a dose. These symptoms will strengthen over the next few days, reaching their peak anywhere from 48 to 72 hours in. After the symptoms peak, they will begin to ease off. Though they won’t be as severe, they may still be uncomfortable. Most detox programs take at least a week before the drug is entirely removed from your system.

For people who have been using heroin for longer, they might experience symptoms for several weeks. Even after the physical symptoms of withdrawal subside, there are still psychological symptoms. The cravings for the drug can last anywhere from weeks to years. Some recovering addicts say that they still have some cravings several years later – but that they’re glad to be sober.

As mentioned, detoxing from heroin is not immediately life-threatening. But because of the psychological complications, and because the physical symptoms can be debilitating, it’s recommended that people check into treatment centers for the process. One reason that some heroin addicts die during withdrawal is due to suicide

. The psychological effects of withdrawal can cause extreme anxiety and depression. It is also harder to manage your impulse control. This is part of why it’s vital that you have someone with you during withdrawal, whether you seek professional treatment or not. Overall, though, withdrawal symptoms have a huge range of severity.

As with the timeline, more severe and long-lasting symptoms tend to be related to heavier drug use. In addition to nausea, vomiting, diarrhea, depression, and anxiety, the most common withdrawal symptoms are:

The process is difficult to weather, and it won’t be pleasant. But you don’t have to go through it alone. In fact, you shouldn’t go through it alone. There are caring professionals who want to help you successfully regain control of your life. If you weather the withdrawal process alone, you will be much more likely to relapse. In a treatment center, medical professionals will guide you through the worst of the illness. They will often use medication-assisted treatment to reduce the psychological and physical symptoms.

If you know that you have a problem and want to get help, you’ve already done one of the hardest things. It’s brave of you to reach out and take the help that’s offered. For many addicts, recovery doesn’t feel possible. The idea of living a happy and healthy life is just too much to imagine. But there are so many people who want to help make that a reality.

All you need to do is trust that the other side of detox will be worth seeing. You might not have close family or friends to talk to about your addiction. But there are counselors who will be happy to listen to your worries and point you in the direction of resources. To get started with your treatment options, call one of our trained counselors at 772-934-6580.