What Is The Difference With Oxycontin And Oxycodone? 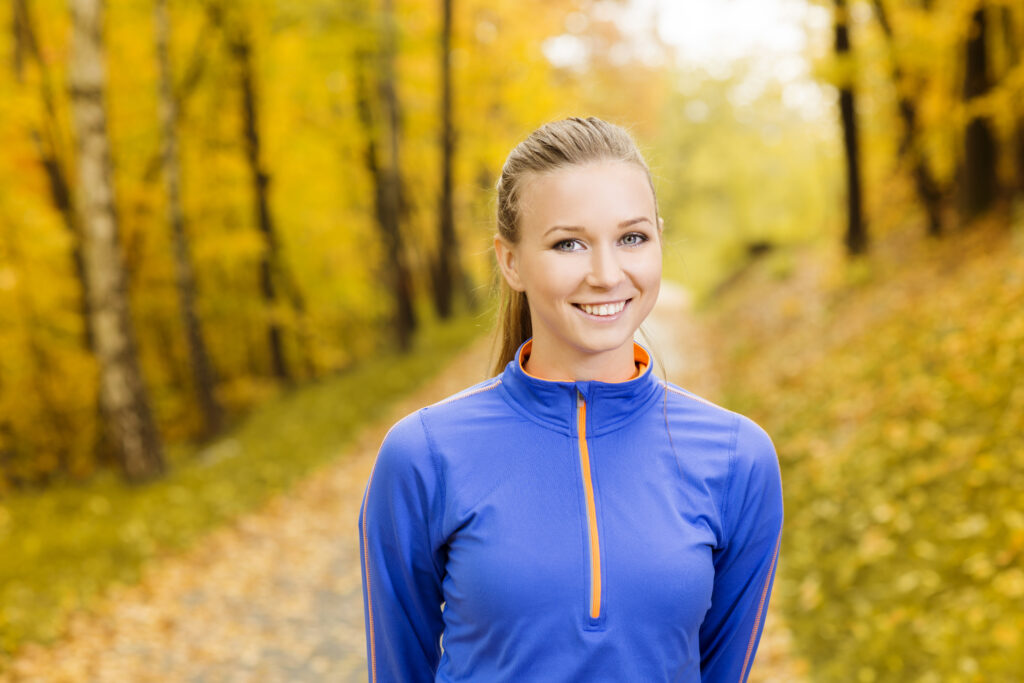 Opioid painkillers are one of the most commonly abused types of prescription medications today. They’re also known as “opiates” or “narcotics.”

OxyContin, a prescription opiate analgesic modeled after natural endorphins in the human body, is used to treat moderate to severe pain. It’s also able to release slowly into your system over 12 hours.
Oxycodone was initially invented in Germany in 1916 and named Endocodone. Oxycodone is similarly used for pain relief, but it doesn’t last as long in the human body.

Both OxyContin and Oxycodone are chemically very similar. They’re both made from a combination of two extracts from the opium poppy plant – one that creates opiates (the good stuff) and one that creates the nasty, bitter stuff.

In this article, we’ll be discussing the differences between OxyContin and Oxycodone.

The difference in effects between Oxycodone and OxyContin is also similar. Oxycodone is weaker than OxyContin for pain relief for two reasons: less medicine is released at once with each dose, and your body metabolizes (breaks down) Oxycodone much more quickly than OxyContin.

Oxycodone has a half-life of roughly two hours, while OxyContin’s is much longer at about ten to twelve hours. This means that if you take an Oxycodone pill every four hours, once the first dose starts wearing off, you’ll feel pain again even though there are three more doses left in your system.
However, take an OxyContin pill every six hours. The second dose will kick in just as the first is wearing off, so you’ll get double the amount of pain relief throughout your day – which is especially beneficial for cancer patients.

This difference also explains why people are more likely to develop a physical dependency on Oxycodone than OxyContin. Rather than only feeling the effects of the drug every six hours, people who take Oxycodone often feel withdrawal symptoms because it’s metabolized faster and wears off sooner.

Even though OxyContin is stronger, neither drug should be taken more frequently or in larger doses than what your doctor prescribes. If you find yourself wanting to increase the number of daily doses, it’s time to speak with your doctor. It may also be a sign that you’re developing an addiction.

Since Oxycodone is weaker than OxyContin, it’s essential to understand why opiate addicts prefer Oxycodone over the more potent drug. The answer is simple: Oxycodone is easier to crush, which means it can be snorted, injected, or turned to powder and mixed with water so you can shoot up – all methods abusers prefer.

OxyContin’s controlled-release mechanism makes the pill hard to crush, which is why addicts don’t tend to abuse OxyContin as much as other opiate painkillers that are easier to break down like Oxycodone.

OxyContin is also more expensive than other opiate drugs, making it harder for those who want to abuse the drug to obtain large quantities of it.

Most doctors won’t prescribe Oxycodone because it has a lower risk for addiction or dependence, but that doesn’t mean that it’s safe for people already addicted to opiates.

Oxycodone is still an addictive substance, and in some cases, can lead to dependency just as fast as OxyContin if taken too frequently or in high doses.

Opiate addicts need to speak with their doctor about the drugs they take and find help for their drug addiction. Substance abuse can destroy lives, so never be ashamed of reaching out for help. Addiction is a disease that needs to be treated.

As stated above, Oxycodone has a lower risk of dependency than OxyContin, but that doesn’t mean it can’t become addictive or safe for people already addicted to opiates.

In conclusion, OxyContin and Oxycodone are both opiate painkillers that treat moderate to severe pain. However, Oxycodone is much weaker and more likely to be abused because it can be snorted, injected, or consumed as a powder.

OxyContin is a potent opiate that lasts longer in the human body and cannot be easily abused, which is why it’s safer for those who are already addicted to opiates. But don’t despair; Ocean Breeze Recovery can help your loved one recover from addiction and learn how to live a sober, happy life.

Call us today at 772-266-5320 for more information And Expert Advice On Substance Abuse Treatment.