When Does Substance Abuse Become Addiction? 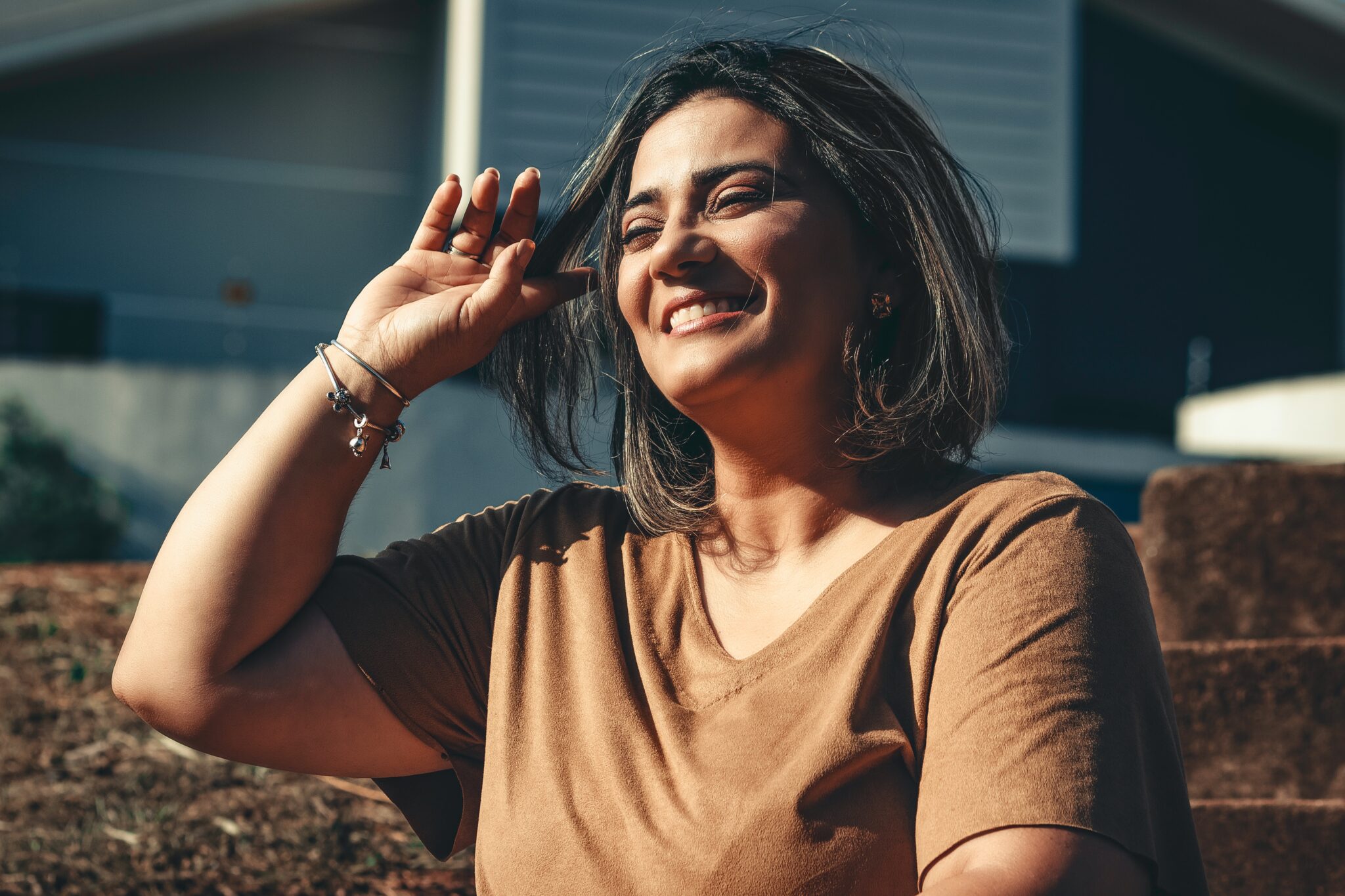 Millions of people throughout the United States suffer from drug addiction. It affects their brains, bodies, and behavior. It makes people act in ways they normally wouldn’t if they weren’t abusing illicit drugs, medications, or alcohol. Drug use becomes an addiction when you’re physically dependent on it. Drug researchers study what happens when the brain gets addicted to getting certain chemicals to figure out how to wean people off their self-destructive habit.

An addict experiences an overwhelming desire to use their favorite drug. As their addiction grows, their cravings become more intense and difficult to resist. This is often the case with drugs like cocaine, heroin, or meth. Although addiction to drugs always results in severe negative consequences, people continue to use them. The most common reason for addiction is a desire to escape reality or fill an emotional void.

The Characteristics of Substance Abuse Addiction

Addiction is a psychological dependence on drugs or alcohol that alters an individual’s brain chemistry leading to uncontrollable drug-seeking behavior and compulsive substance use. An addiction typically causes individuals to suffer from withdrawal symptoms when trying to stop using their drug of choice. Addiction is a complex physiological, psychological, and sociological phenomenon that affects people physically, mentally, and emotionally.

It can vary from an occasional binge to a full-blown addiction. In essence, addiction is a mind-altering experience that changes the brain’s reward pathway resulting in compulsive drug or alcohol use. It requires an assessment by a professional who must identify the substance being abused and how often it is being used. According to NIDA (National Institute on Drug Abuse), addiction is characterized by compulsive drug-seeking and use, dysfunctional relationships, and increased tolerance for drug use. It is considered to be both a mental illness and a complex brain disorder.

Signs and Symptoms of Drug Abuse

Drug abuse is dangerous and can ruin lives. Addiction looks different for everyone, but there are a lot of warning signs. Families need to be aware of these signs and symptoms so they can help their loved ones before it’s too late. Advanced addictions cause physical and emotional pain. Breaking the cycle takes a combination of detox, therapy, and friends and family support. It can be challenging to know what to do when a loved one is addicted. Initially, addiction doesn’t always manifest in outward behavior. A lack of motivation is one of the first signs of addiction.

Addiction eventually manifests itself as impaired self-control and a person finds it impossible to stop using it despite its harmful consequences. It is believed that these behaviors are a result of a combination of biological, environmental, and social factors.

Why Quitting an Addictive Substance is So Difficult

Alcohol and drug addiction account for hundreds of billions of dollars in healthcare costs in the US each year. Addiction continues despite negative consequences for individuals since addicts cannot control their cravings. Addiction doesn’t just affect individuals, it affects society. Chronic addiction can lead to loss of productivity, family and friends and is expensive for the country. Despite these consequences, addiction continues at an alarming rate with no end in sight.

The two reasons people experiment with substances that can become addictive are trying novel things and participating in social situations. It also gives them a sense of euphoria or relief. When drug users experience a spike in dopamine and opioid peptide signals in their reward networks, they want more. Unfortunately, the desire for another “hit” initiates a deadly cycle. An addiction to drugs and alcohol can lead to a fatal overdose. Addiction also has a genetic component–some people are predisposed to addiction because of their genes.

People who abuse substances lose control of their reward-seeking behavior and become compulsive users. Substance use disorders are on the rise in America, with all 50 states reporting increasing signs of addiction during the pandemic. Substance use disorders is on the rise in America, fueled by social media, peer pressure, and easier access to illicit drugs and prescription medication. We’re here to provide you with free information and resources to help you or a loved one beat addiction. Call 772-266-5320 to find out how we can help.