Why do people become drug addicts? 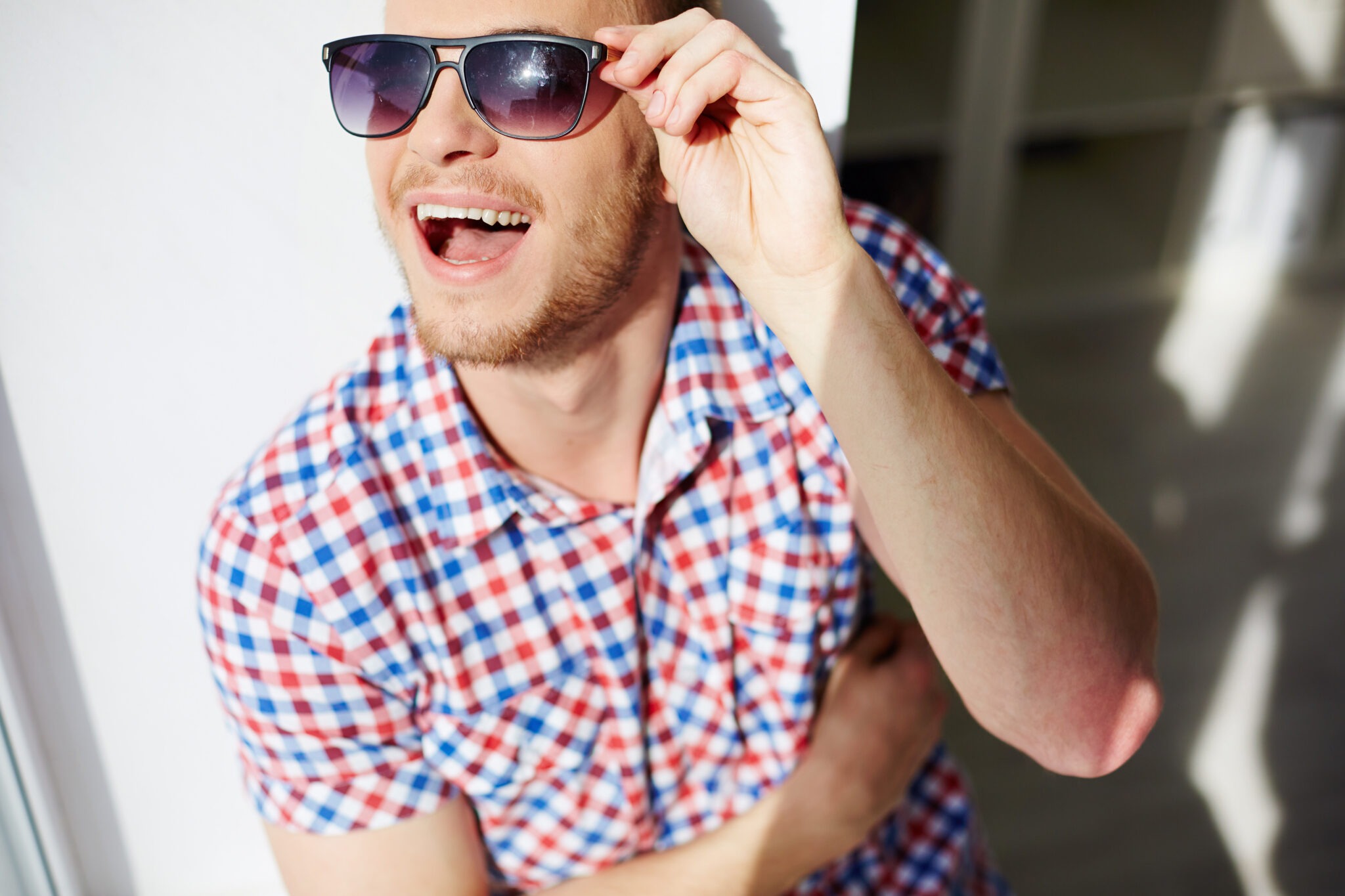 Most people who become addicted to drugs do so for various reasons. In different circumstances, some people may have used drugs purely out of boredom, and others may have done so as a means of getting high. It is difficult for an addict to say why they became addicted to drugs. Some may say that they began using drugs to get high, while others say that they became addicted because of the stress associated with their job.

Drug addiction can be linked to social isolation

Unfortunately, drug addiction is often linked to poverty and social isolation. It is common for drug addicts to seek companionship in drugs and friends who share similar experiences. They believe that their drug friends care about them and help them if they need them. Unfortunately, this often does not happen, and those friends who are supposed to be there often do not show up when needed. In fact, some drug addicts choose to isolate themselves from society because of their dependence on drugs.

The environment can be a factor

If you want to know the real reason people become addicts, you have to consider their environment. For example, drug addiction occurs when a person experiences psychological difficulties that cause them to seek solace in drugs. In other cases, people become addicted to drugs when their social and personal lives are negatively affected.

Trauma can be a trigger for drug use

One way that many drug addicts choose to deal with the trauma they are experiencing is through drugs. People who use drugs to numb the pain associated with emotional and physical problems are doing so to avoid dealing with real issues. Instead, they choose to use drugs as a temporary escape from reality. Unfortunately, most people who use drugs do not realize that they are doing so until it is too late. They will find themselves in deep trouble when they become dependent on the drugs they are abusing.

Why do people become drug addicts?

The answers to this question are somewhat personal. What may work for one person may not work for another. Several factors play a role in why a person suffers from drug addiction. However, when you learn about these factors and how they contribute to addiction, you will better understand the choices a person makes that result in drug abuse. Drug abuse is usually associated with poverty. If you have poor health and financial problems, you will abuse drugs to buy cheap drugs that will provide a high once. Unfortunately, many people do not see that they are abusing drugs until it is too late. Once people start suffering from addiction, they often find it difficult to get off of drugs.

People may not have healthy coping mechanisms

Another common factor behind why people become drug addicts is that they do not have healthy coping mechanisms. For instance, if you do not have a positive coping mechanism to handle stress, negative thoughts and situations will take control, and you will begin to use drugs. One of the reasons people abuse drugs is that they feel they have no control over their situation. Once they feel undesirable or depressed, they begin to use drugs to alleviate their emotional and physical pain. They do this by taking drugs such as cocaine, crack cocaine, heroin, methamphetamine, or other drugs. Unfortunately, this can often be dangerous and have many side effects, up to and including death.

It’s important to note the risks associated with the drug. If you plan to withdraw, consult with a professional. If you or someone you know uses drugs regularly, you must seek professional help. Many drug rehab centers, support groups, and hospitals can help you overcome your addiction. Remember, each case is different, so you must determine the root cause of why a person becomes drug-intoxicated before beginning treatment. If you are addicted to drugs, there are many treatment options available. Treatment options can include therapy, drug rehab, and multiple other options. One of the highest recommended treatment options can be for a rehab center. If you are interested in seeking treatment, get treatment at a center near you today. Call us at 772-266-5320.