Why Is a Men’s Drug Facility the Best Option for Some People? 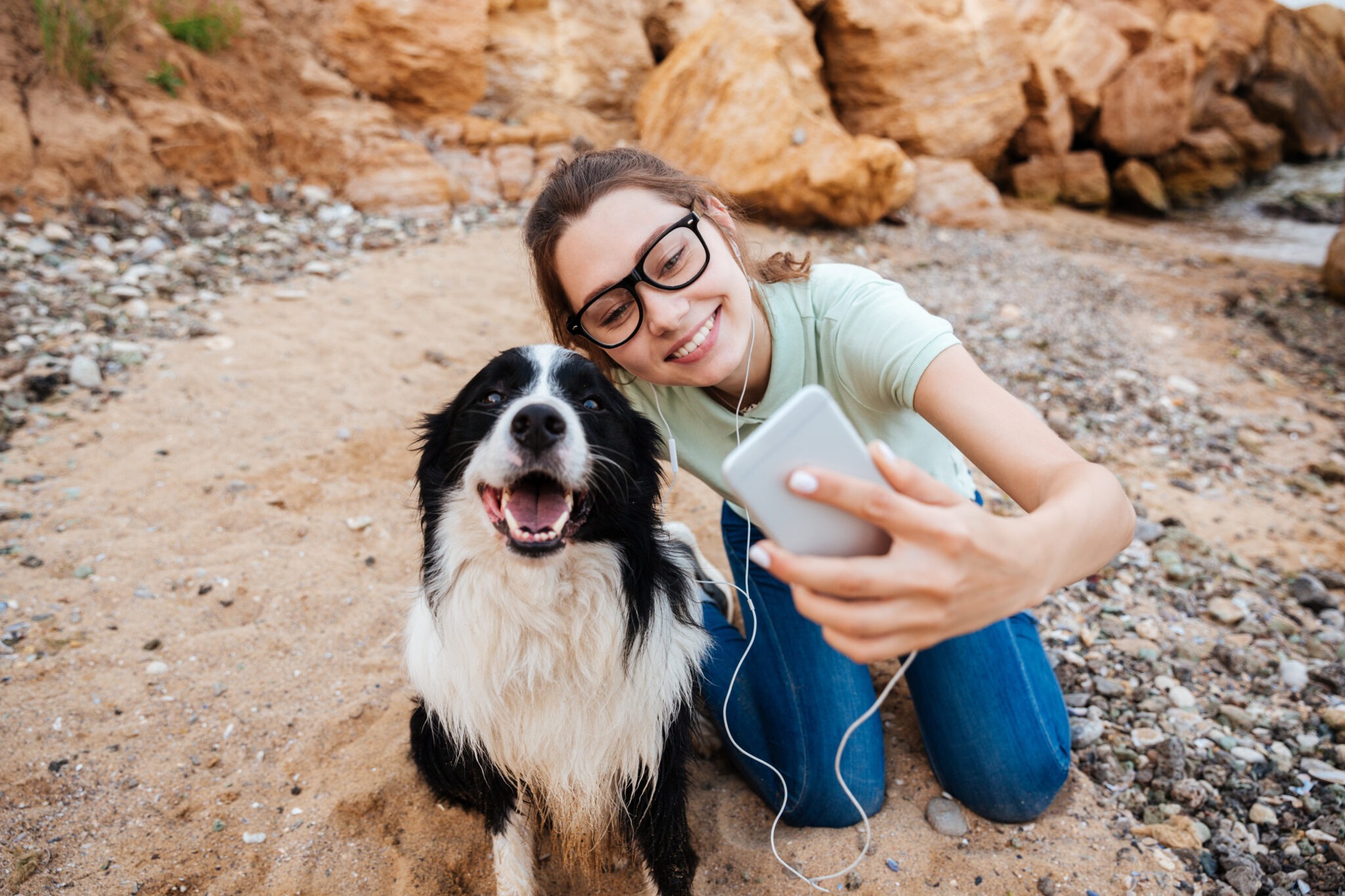 As a man, society seems to expect you to be strong and responsible at all times. There are people out there who would view your involvement with an addiction as a sign of weakness and irresponsible behavior. It really doesn’t matter if that’s fair or not, it’s a reality of life. By the way, women who are dealing with addiction issues are usually seen as lacking character and being morally weak. That’s probably not a fair assessment either.

When it comes to treatment, clients have the burden of opening up and being honest about their personal lives during therapy. It’s the only way any client is going to be able to identify the issues that are driving their need to abuse substances and hide from reality. Because of the differences in the way men and women deal with their addiction issues, coed treatment is not always the best solution. If someone doesn’t feel they could do their best work in a coed addiction treatment environment, it’s important they have access to a program that would create an environment to promote their best work. If that’s a gender specific treatment option, so be it.

If you are a man contemplating getting treatment in a gender specific treatment program for men only, we would like to discuss why you might benefit from such an option.

Why Is a Men’s Drug Facility the Best Option for Some People?

We have already discussed the idea that clients often do their best work when they feel comfortable about their treatment environment. It’s interesting that gender often plays a role in the addiction treatment facility selection process. Why is that?

For men, a lot of it has to do with them feeling intimidated by being vulnerable around women, especially women strangers. Like it or not, we all do tend to live by standards set forth by society. Men are supposed to be virile, strong and always in control. That’s how they want to appear in the eyes of the opposite sex. Unfortunately, rare is the male addiction sufferer who is virile, strong and confidant. They are hurting and their lives are in disarray.

In a coed setting, more than a few men feel inadequate when they are pressed to expose personal weaknesses in front of the opposite sex. For some of them, being weak in emasculating. When someone feels too much pressure, they usually have difficulty being honest with themselves or others. That’s not going to help in an addiction treatment setting.

The good news is men only rehabs are available. Better yet, there are aspects of gender specific treatment that offer benefits for clients who make this choice. The benefits include:

In a group setting, clients are expected to share their feelings and experiences. In a men’s only facility, the sharing and understanding among clients is enhanced because men generally have things in common with each other, things they don’t have in common with women.

If a rehab facility is designated for men, the staff is likely to put forth an effort to tailor the environment for men. That might include specific color schemes and motifs, serving of certain foods and providing access to certain recreational programs.

Fraternization between clients is a big no no in rehab. Sexual conduct or misconduct in an addiction treatment environment has proven to be very disruptive to both the participants and the rehab as a whole. This isn’t much of an issue in a gender-specific rehab.

In a men’s only rehab, clients can focus more on developing friendships with people they likely have things in common. It’s these friendships that could well end up being the basis for creating support resources that can be called upon outside of rehab.

If you are contemplating getting treatment for addiction in a gender-specific rehab, it’s a reasonable thing to do. What’s most important is that you find an addiction treatment environment that makes you feel comfortable. If you would like to discuss our treatment options, you need to call us at 772-266-5320. During that initial conversation, we could discuss which treatment options would best serve your needs.