Is the Public Sympathetic to the Heroin Crisis, and How Does News Coverage Affect Stigma? 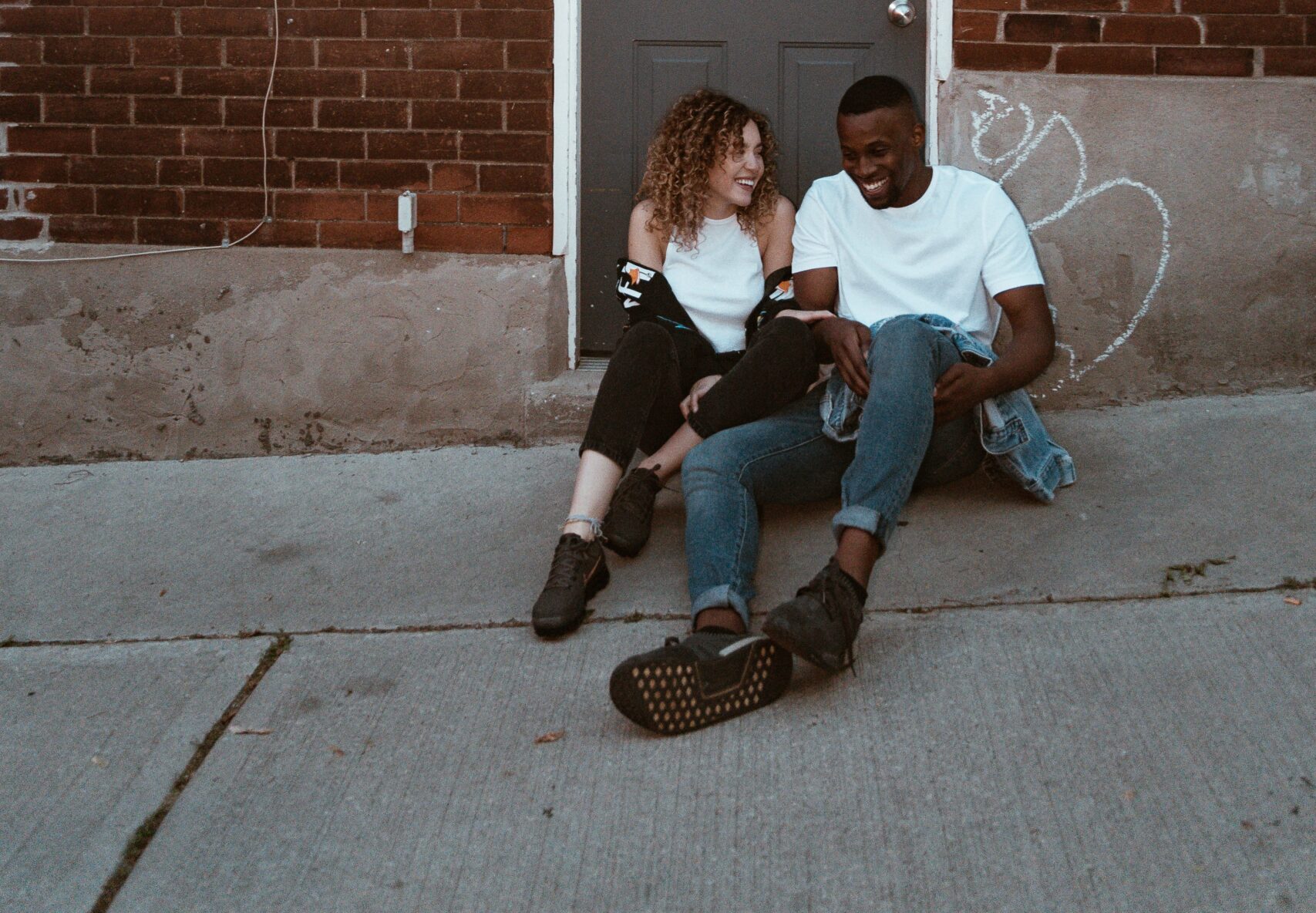 As recently as 110 years ago or so, heroin was freely available over the counter in many patent medicines. These medicines, and the heroin and other opioids they contained were a common part of everyday life and carried no stigma. The heroin included in the formula for these products was intended to treat pain, colic, teething pain, “women’s troubles,” a quaint, delicate euphemism for menstrual difficulties and a myriad of other health issues. In the days before modern medicine and targeted pharmaceuticals, heroin, morphine and codeine were some of the very few truly effective medicines available to treat pain, stomach problems, diarrhea, colitis and cough. Social and political attitudes have changed drastically since then. This article will discuss the following question: Is the public sympathetic to the heroin crisis, and how does news coverage affect stigma?

The average American citizen has a mostly negative view of heroin in particular and opioids in general. The consensus is that these are Satan’s drugs, evil to the core. They’re not. They’re just drugs, not inherently one way or the other. It’s how they’re used that determines whether they’re good or bad.

Heroin was first created by Bayer circa 1898. Chemically, heroin is an analog of morphine easily created in a few simple steps using a key substance known as acetic anhydride. Heroin’s chemical name is diacetylmorphine. It’s roughly about two times stronger than morphine, but more than that, heroin is far more fat-soluble than morphine is. This changes the way it’s metabolized in the body.

Heroin races across the blood-brain barrier and binds to special opioid receptors, especially those called mu receptors. These mu receptors are heavily concentrated in the part of the brain called the limbic system, which is associated with mood and emotion. There are also high numbers of the mu in the brain stem, which controls basic life functions, such as breathing and heart rate. Knowing this lets you see how heroin could cause both euphoria and deadly breathing suppression, depending on the person and the dose taken.

Heroin causes an intense type of response called a rush when injected intravenously, especially when compared to morphine. Even though heroin is converted back into morphine once in the body, its ability to nearly instantly concentrate in the brain and flood the mu receptors with its molecules creates the rush so desired by users. By contrast, morphine molecules poke across the blood-brain barrier, taking their time, arriving at the same mu receptors but slowly and at different times. This greatly alters the effect, and compared to heroin, morphine doesn’t deliver much of a rush.

Heroin and the Media

The media, the average politician and the average citizen have a poor understanding of heroin. It’s demonized by people lacking any kind of medical, biological, physiological or pharmaceutical background. In the past century or so, there has been a drastic change in society’s attitudes toward heroin. When it was available around the turn of the 20th century without a prescription at the local general store and by mail catalog, most people saw nothing wrong with it. It’s true that addiction in general was poorly understood at the time. Heroin was even thought to be a cure for soldier’s disease, a peculiar term used at the time for morphine addiction related to the large numbers of men addicted to the substance as a result of pain treatment for injuries incurred during the bloody Civil War. In fact, heroin got its name for being a “heroic” substance that could cure morphine addiction, called morphinism at the time.

Is the Public Sympathetic to the Heroin Crisis?

No, not at all. Even worse, the average American citizen doesn’t even understand that this so-called crisis was created and is perpetuated by ludicrous current drug policy that only creates problems far worse than those created by heroin itself. The United States’ ridiculous “war on drugs” is an embarrassing, dismal failure that benefits only cartels, kingpins, dealers and suppliers on the black market level.

We can do far better. Other nations certainly have.

The Underpinnings of the Opioid Crisis?

When doctors are pressured to reduce or eliminate opioid prescriptions for legitimate pain patients, what are these people supposed to do? Some will attempt to do without or try other options, even though there is currently no viable substitute for the unique pain-killing abilities of opioids. However, large numbers of other desperate patients driven by the need to eliminate their pain will turn to unsafe, illicit alternatives. This often means buying pills or heroin on the black market. These pills are commonly counterfeit, although you cannot tell that by just by looking at them.

They may claim to contain oxycodone or hydrocodone, for example, when in reality they contain dangerous and even lethal amounts of the ultra-powerful, cheap synthetic opioid fentanyl. Heroin, too, is often cut with fentanyl and contributes to overdose deaths on a major level.

Heroin and the News Media

The news media makes the situation even worse by reporting gross misinformation not grounded in fact. They also do this by revealing only half the story. Drug death data may be grossly skewed. Someone who died with several substances in their system will be reported as dying from all the substances found, even though this is patently false. This happens frequently with fentanyl. The deceased person’s blood and tissues will reveal several substances present at the time of death. For example, it may show oxycodone, fentanyl and a benzodiazepine.

However, the cause of death was clearly only due to the fentanyl because the other two drugs’ levels were provably far too low to be lethal. Fentanyl is clearly the singular cause of death. However, oxycodone and benzodiazepine will also get the blame, even though it’s not true and an absolute misrepresentation of the facts. No wonder the average American citizen, especially a non-scientific one, is so misinformed. You cannot legislate morality. Prohibition proved that beyond any shadow of a doubt. When will the government, politicians, the media and the general public understand this?

Questions? We Can Help

If you’re confused about any substance abuse matter, please call us anytime at 772-266-5320. Our group of discreet, highly qualified drug treatment counselors will be happy to listen to your concerns and guide you to the best treatment solution for you or a loved one.