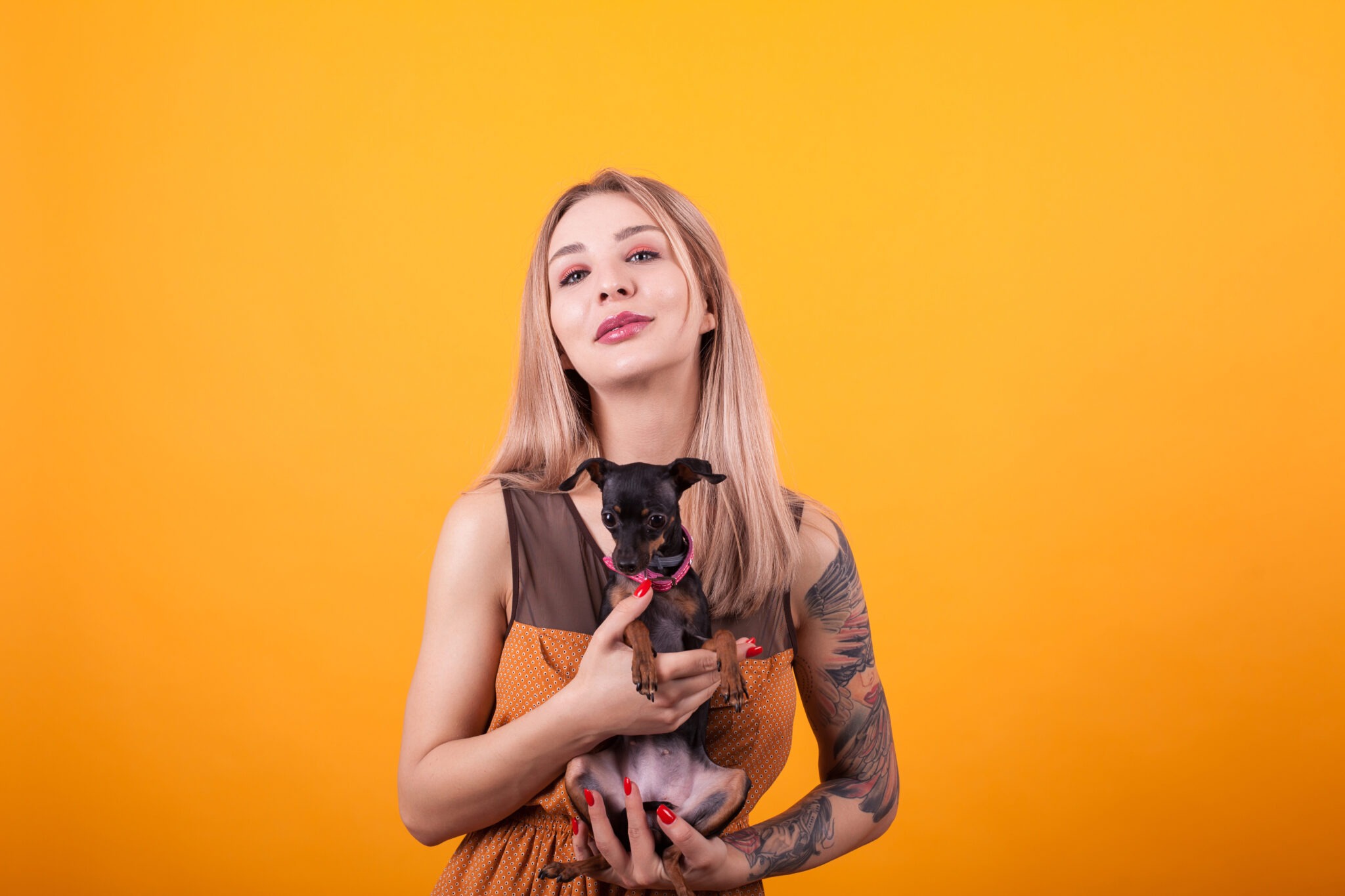 There are two indisputable truths relative to substance abuse in the U.S. Firstly, a large percentage of the U.S. population has a problem with drugs, alcohol, or both. Secondly, many of these same people are committed to ending their relationship with these illicit substances and are going to rehab to get the help they need to do just that. All of this is backed by multiple studies that have examined substance abuse in this country. One study, published by the Substance Abuse and Mental Health Services Administration (SAMHSA), revealed that an estimated 40 million Americans admitted to having a substance abuse problem in 2020.

According to a separate study from the National Institutes of Health (NIH), around 10% of those with a substance abuse problem are going to rehab to get the help they need to quit drugs, alcohol, or both for good. Researchers suspect the number of people turning to the more than 14,000 rehabs in the U.S. would be much higher if people were less fearful about going through detox, a critical first step in achieving sobriety.

One of the biggest misconceptions people have when it comes to detox is that it is something that is forced upon them when they begin an addiction recovery program. And this couldn’t be any further from the truth. First and foremost, the body naturally goes through detox once it stops receiving the illicit substances it has grown accustomed to receiving. The role of the addiction recovery program is to help make getting through detox easier than it would otherwise be if an individual chose to overcome a substance abuse disorder on their own. For those unaware, within hours or days of quitting drugs or alcohol, most individuals experience a barrage of unpleasant withdrawal symptoms. Some of the more common ones include the following:

The withdrawal symptoms many people face on their journey to sobriety can be severe enough to trigger a relapse or, worse yet, cause significant health problems. Cognizant of this, most rehab facilities in the U.S. offer medication-assisted detox.

What Does Medication-Assisted Detox Entail?

In short medication-assisted detox, as the name might suggest, refers to the use of prescription drugs to help ease symptoms brought on by the abrupt cessation of drugs or alcohol. It also includes round-the-clock monitoring by a licensed physician or nurse. Generally, the FDA-approved prescription drug individuals receive while in rehab depends on the nature and severity of their addiction. For example, individuals going through an alcohol detox typically receive Naltrexone, Acamprosate, or Disulfiram. Meanwhile, methadone, Buprenorphine, Naltrexone, or the newly-approved Lucemyra are the go-to for easing symptoms brought on by the abrupt cessation of other drugs.

How Long Does the Detox Process Last?

Multiple things can dictate how long it will take to get through detox, not to mention how difficult the associated withdrawal symptoms will be. Some of the most critical factors include

Bearing these factors in mind, a complete detox, meaning all traces of illicit drugs and harmful contaminants have left an individual’s body, takes anywhere from several days to several months. Withdrawal symptoms can last anywhere from 3 to 7 days. While they can be physically and mentally taxing, the right FDA-approved drug does make it easier to cope with those symptoms, thankfully.

In summary, the road to sobriety, which includes getting through detox, is not the easiest, but the opportunity to live a more fulfilling, rewarding, and drug-free life makes it worth it. For more information concerning detox and its role in enabling individuals to achieve sobriety, consider speaking with one of our friendly and knowledgeable associates today at 772-266-5320.