What Physical Problems Can Using Meth to Wake Up and Heroin to Wind Down Cause? 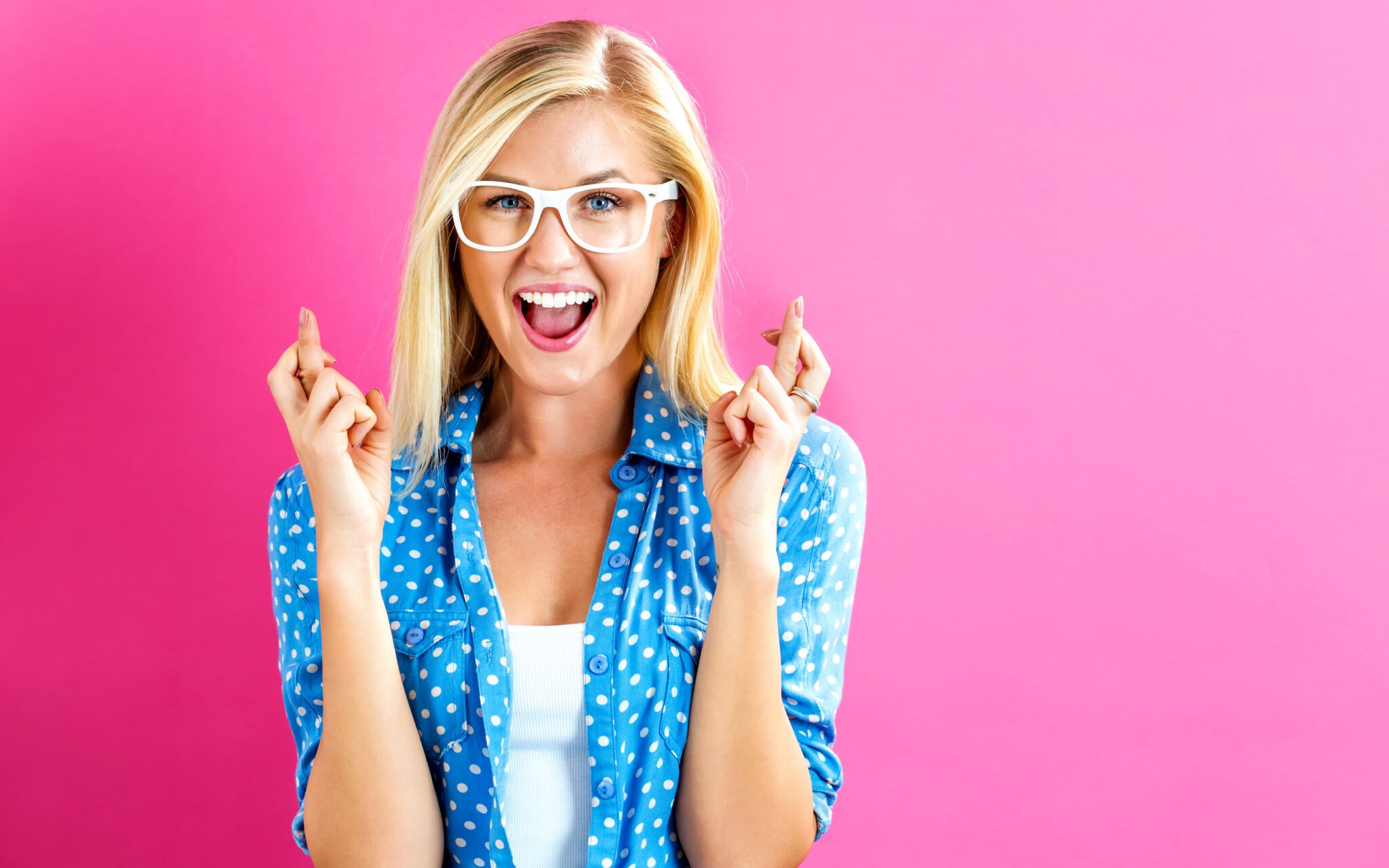 Methamphetamine, or meth, and heroin are both two illegal substances that wreak havoc on users physically and psychologically. In order to understand the effects of both meth and heroin, you must learn how these substances work and how they affect the body. Methamphetamine is a highly addictive and extremely powerful stimulant that affects the central nervous system. Meth is often white, bitter-tasting, odorless and crystalline that dissolves in alcohol or water. Heroin is a drug that is processed from morphine that has an extremely high risk of addiction. Heroin is extracted from the pod of certain poppy plants and is manufactured into a brown or white powder that is cut or mixed with powdered milk, sugar, quinine, or starch.

What Physical Problems Can Meth and Heroin Cause

The immediate physical effects of meth on the body include increase in attentiveness, decrease in fatigue, wakefulness, decrease in appetite, and an increase in physical activity. Further, meth use can cause issues with the cardiovascular system including irregular heartbeat, rapid heart rate, and increase in blood pressure. Further, methamphetamine use can cause hyperthermia, or elevated body temperature, as well as convulsions or seizures. The initial physical effects of heroin can cause a surge of euphoria after first using it along with dry mouth, skin flushing, and heavy feeling throughout the extremities. After these initial effects occur, drowsiness, cognitive difficulty, slowing of heart functioning, and slowing of breathing occurs. The slowing of breathing can lead to permanent brain damage or coma.

Psychologically, the use of meth and heroin can reinforce addictive behavior through the alteration of activity in the area of the brain that controls emotion, the limbic system. The long-term use of meth has a multitude of negative consequences including addiction to the substance. Addiction is a medically recognized chronic disease that often leads to relapse, compulsive drug use, and compulsive drug seeking. Further, addiction causes chemical and functional changes in the brain. Tolerance is another side effect of long term meth use and it requires higher doses of the drug to obtain and maintain the desired effects. Individuals who chronically use meth often suffer from depression or difficulty feeling any type of pleasure unless they are using meth.

Other physical and psychological symptoms that may occur with long-term meth use include intense cravings for meth, anxiety, confusion, mood disturbances, violent behavior, and fatigue. Psychotic symptoms may also emerge in individuals who use meth chronically including visual hallucinations, auditory hallucinations, paranoia, and delusions. These psychotic symptoms may last for months or even years after an individual has quit the use of methamphetamine. Stress has been shown to be a factor occurring prior to the development of recurring psychotic symptomology in individuals with prior meth use. The long-term use of heroin causes changes in the physiology and physical structure of the brain.

This creates a long-term imbalance in the hormonal and neuronal systems of the brain that is difficult to reverse. It has been shown that in some individuals there may be deterioration of the white matter in the brain, which affects decision-making abilities, the regulation of behavior, and responses to situations that are stressful. Just like meth, heroin leads to issues with tolerance and requires the user to use increased amounts of the drug in order to achieve the desired effects. Further, individuals who use heroin chronically often become physically dependent to the drug and must continue taking it in order to avoid withdrawal effects.

Withdrawal occurs within a few hours after using heroin. The symptoms of heroin withdrawal includes the following:

These withdrawal symptoms often peak after 24 hours and may last for 48 hours. Minor withdrawal symptoms continue to occur for up to a week. Chronic heroin use often results in addiction or heroin use disorder that is a chronic disease that leads to relapse and further use of the drug. This disorder often leads to an urge that is uncontrollable to obtain and use more heroin. If you or a loved one would like more information regarding meth or heroin use and addiction, please contact us at 772-266-5320.